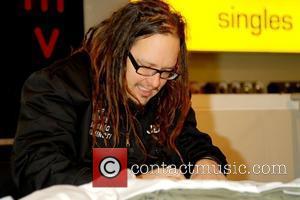 Korn rocker Jonathan Davis has hit out at the recently banned British practice of fox hunting, and vowed to break the law and take part when he next visits the UK.

The government recently voted to ban the sport of hunting for foxes with dogs on the grounds of cruelty - but American Davis points out the past-time is centuries old and should be left alone.

He says, "Fox hunting? That's f**king bullshit. That's an old f**king English tradition. You don't f**k with that with that. I'd f**king go fox hunting anyway.

"How some c**ksucker going to come and stop it?"