Welcome Lindsay, you've got a job on your hands here

Lindsey Russell - a University of Bristol graduate – has had the ultimate TV honour bestowed upon her, she’s the brand new Blue Peter presenter, following in the footsteps of Anthea Turner, Valerie Singleton, John Noakes, Konnie Huq and Yvette Fielding.

Russell is the first presenter to be chosen by the CBBC viewers in an X-Factor-esque process. She had to compleye challenges, which included helping to paint Blackpool Tower, completing a rollercoaster ride and interviewing girl-band Stooshe. The latter being the most difficult, probably.

Russell explained: "I feel amazing. It's the best job in the world - you get to do incredible things. Right now it feels a little strange. I'm quite shaky." Her motivation to come out on top? "It would also mean I didn't have to grow up and go into the boring adult world after uni,” she said on the possibility of losing the competition.

Channel controller Cheryl Taylor said: "CBBC are always looking for new things to excite and entertain our audience and it's brilliant that viewers have been so closely involved in choosing a new Blue Peter presenter. We can't wait to see how Lindsey gets on," according to The Independent.

Professor Sarah Street, from the University of Bristol, said: "We're absolutely delighted that Lindsey has won. It's a remarkable achievement considering that she was one of 20,000 applicants, not to mention that the majority of filming was during her final exams. It's a dream job and Lindsey has shown that she's the best candidate, always willing to give things a go and smiling throughout. The whole university is very proud of her and we look forward to seeing more of her on our screens." 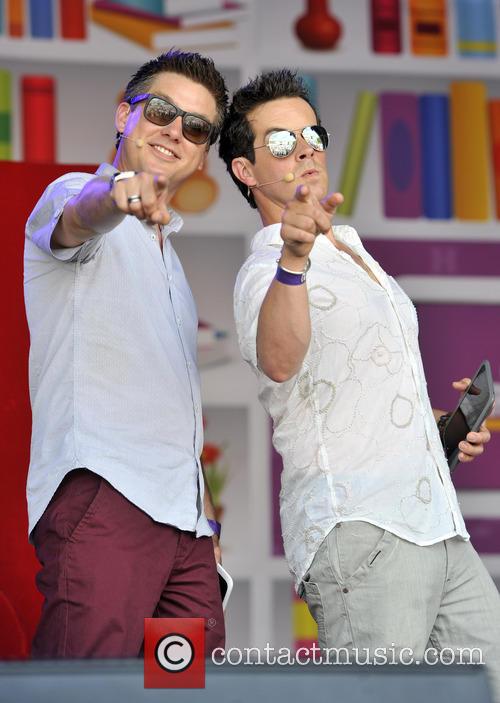 Dick and Dom - these two clowns announced Russell as the winner 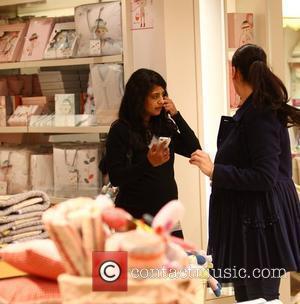 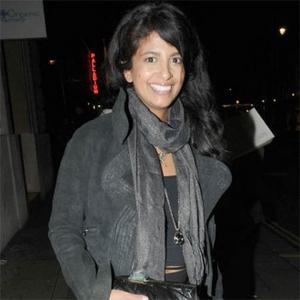