Irish Rockers Kodaline Had To Ditch Dancing Sharks From Their U.s. Tour Set After Katy Perry Used The Idea In Her Super Bowl Performance. 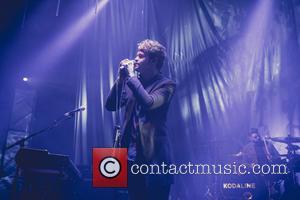 Picture: Shots of the Irish rock band, Kodaline as they performed live in concert at The Roundhouse in London, United Kingdom - Tuesday 17th February 2015

The band decided to liven up their shows by adding dancers in shark costumes for their U.S. tour this year (15), but they had to change their plan after Perry used a similar routine during her high-profile half-time show at the U.S. football game in February (15).

Frontman Steve Garrigan tells Absolute Radio's Pete Donaldson and Sarah Champion, "We were looking for some dancing sharks, but (Katy Perry) stole the idea so we couldn't use it. Damn you, Katy Perry."

Perry's routine became an online sensation after fans picked up on the left shark's dodgy dance moves, and she later released an official 'onesie' costume dedicated to her bumbling back-up dancer. 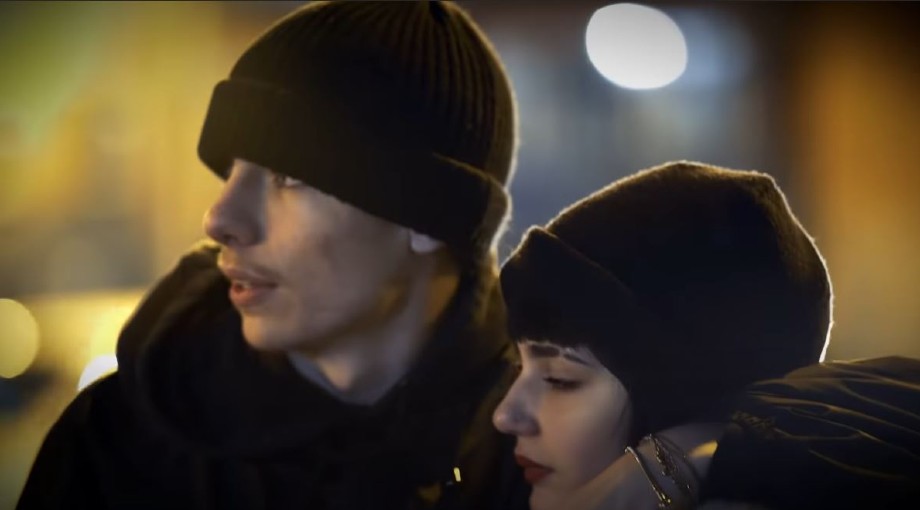