LA Lakers man says there shouldn't be an issue over homosexuality 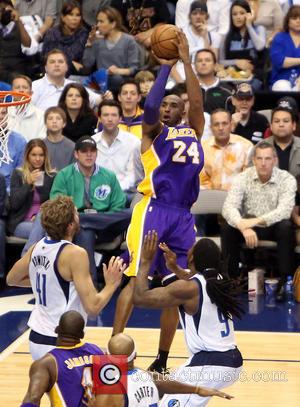 Coming out as gay should not be an issue, but in far too many mainstream sports there is still the sense of taboo about the subject, an utter shame and, really, completely nonsensical in the free-speaking world. Which is why, as long that attitude still exists, it’s important for people like Kobe Bryant to stand up and support those who have gone public with their homosexuality.

That’s exactly what the LA Lakers legend has done, supporting former Lakers great Magic Johnson in his own decision to stand by his son’s recent announcement that he was gay. TMZ reports that the former baller and wife Cookie are fully behind their son EJ, who is openly gay, as well they should be. It’s an attitude that Bryant shares, and he told the website "Of course Magic is supportive of and loves his son. Why should anyone be surprised?" Continuing he added "What I can't tolerate is a lack of tolerance."

That Bryant is in support of EJ Johnson is potentially a hugely important thing for basketball in the USA, with a player of his stature openly saying he has no problem whatsoever with homosexuality in the game (and why should he?) Then you’d hope that this might change the attitude of the sport at large and, hopefully, allow more people to feel free with their sexuality. You’d hope. 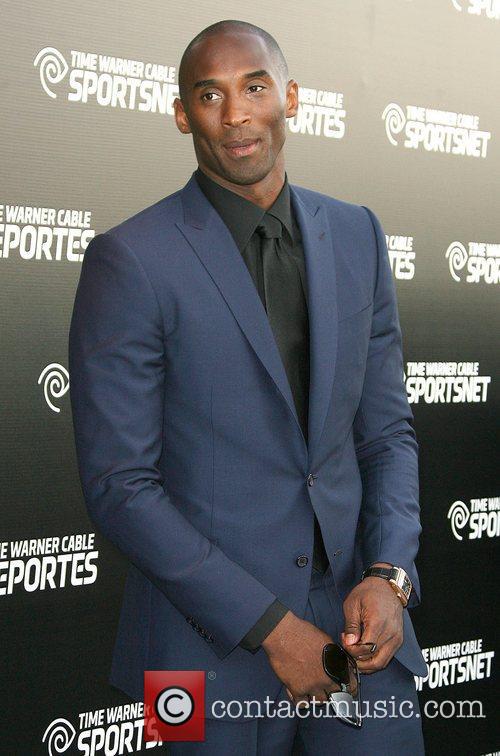