Could we be seeing more of Dark Betty in the future?

'Riverdale' may currently be on a break, but that hasn't stopped fans from wondering exactly what will happen when the show makes its return at the beginning of next year. We left things off with the apparent reveal of the Black Hood - though we're not entirely convinced that the unmasking was of the true criminal behind the slayings and attempted murders in the town - and saw Betty Cooper (Lili Reinhart) refuse to burn her own black hood, gifted to her by the criminal at the end of the first part of season 2. 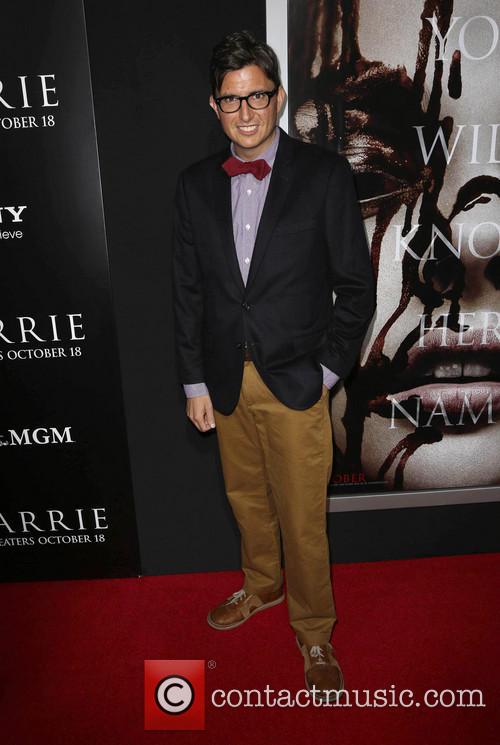 Betty has always been a mysterious character, showcasing her dark side with her Dark Betty persona in the show's first season, with consistent teases that she could return to this alter-ego at some point in the near future. Exactly what that means for her upcoming story arcs remains to be seen, but Roberto Aguirre-Sacasa who works on the series has been giving a little bit of a hint as to what we should expect.

Speaking with ComicBook, the showrunner teased: "I think Betty’s big series arc will always be kind of relate back to the kind of darkness within her. I think she’s always trying to figure out where that comes from and I think one of the theories is that she inherited it from her family. So I think that that’s a story that we’ll always be telling with Betty, some version of it. So yeah, we’re going to explore that for sure in the second half of the season, and yeah Betty’s family will absolutely kind of be front and centre for her for a bit."

We've already found out some more about Betty's mother earlier in season 2, with viewers discovering that she was once herself a member of the Serpents. Making headlines across the town, she strutted into a social event at the town hall in an outfit that would make most people blush, showing that she was unafraid to be proud of her history.

Then there's Betty's father, who we haven't heard or seen much of this time round, but who always seems a little shifty.

Finally of course, there's Betty's grandfather. Earlier this year, we found out he was involved in the murder of an innocent man accused of killing, which spurred on the motivations of the Black Hood.

How all this plays into proceedings for Betty's future remains to be seen, but we're sure the new episodes are going to be just as gripping and compelling as those we've seen to-date.

More: Could Sabrina The Teenage Witch Be Coming To 'Riverdale' Season 2?

'Riverdale' season 2 continues on Wednesday, January 17 in the US on The CW and returns to Netflix in the UK on Thursday, January 18.