The show's first season wasn't always going to close out the way it did.

'Riverdale' is without a doubt one of this year's most successful new small screen properties. Enjoying a much talked about first season, it's already gone into production with a second on the way later this year, returning much sooner than anybody had expected. 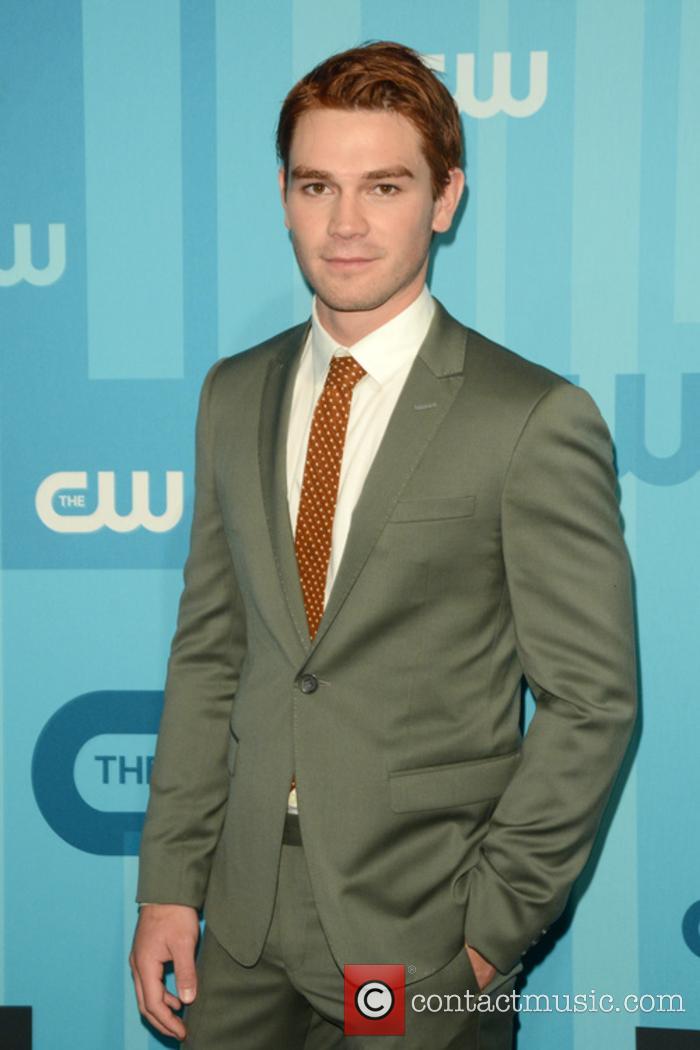 Following characters based on those that were first introduced in the Archie Comics universe, the series is a lot darker than anybody would have imagined, with one of the students at Riverdale High murdered, execution style with a shot to the head.

Whilst we now know exactly who was responsible for pulling the trigger and bringing Jason Blossom's (Trevor Stines) life to an end, that doesn't mean all of the drama and chaos surrounding the small town has been sapped out. In fact, it's fair to say that we're just hitting the true madness that 'Riverdale' has to offer.

"We actually had a completely different ending while we were shooting," the actor explained in a chat with Flicks and the City. "Actually, only me and Luke [Perry] got sent the ending the night before we actually shot that scene. Me and Luke sat down, we had a chat about it and we spoke to the writers and kind of just got it done. No one else actually knew about it except us at that time."

The ending that we saw of course means that the fate of Archie's father remains in the hands of the writers. With the show returning to production for a second season earlier this year, secrets are going to have to be kept under wraps for quite some time ahead of the new episodes' debut in October.

One thing's for sure no matter what happens with Fred; Archie and his gang are going to be looking for the perpetrator, with the youngster likely intent on revenge. Just how far will he go to get it? That remains to be seen.

'Riverdale' season 2 premieres on The CW in the US on October 11 and continues weekly in the UK upon its return from October 12 onwards, on Netflix.