The 'Game of Thrones' star hasn't impressed everyone with his style this year.

Poor Kit Harington has been named the Worst Dressed Man by one British publication, despite the fact that he is still very much considered a heartthrob. Meanwhile, on the other end of the scale, Matt Smith has topped the list of Best Dressed Men. But do readers agree? 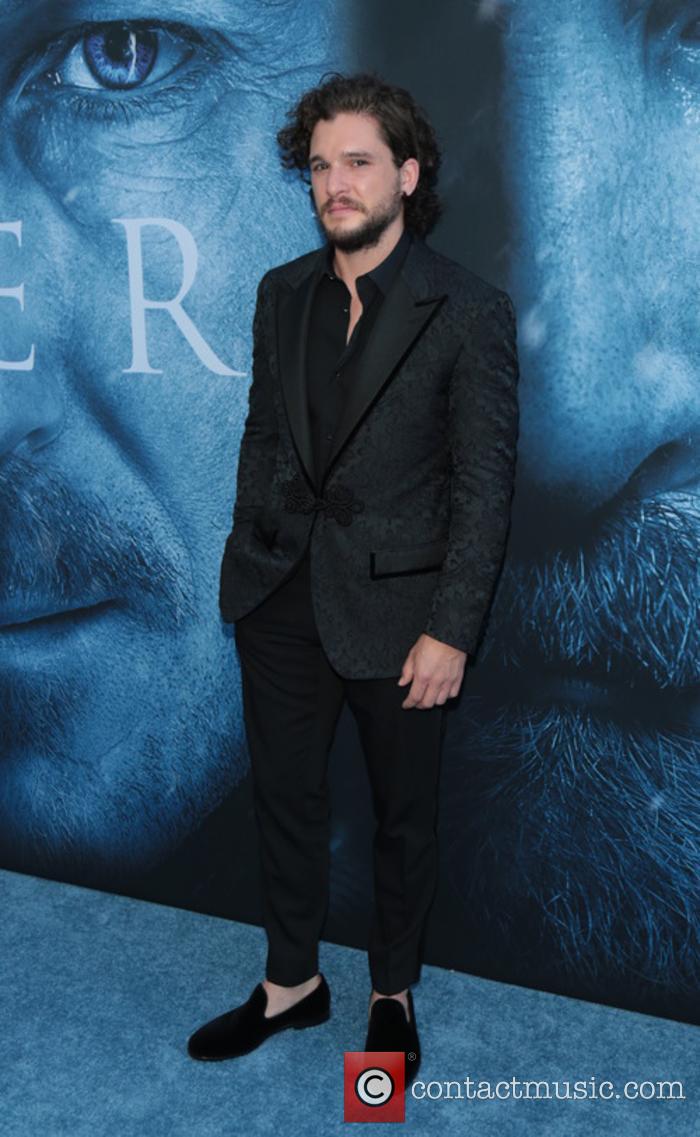 The 30-year-old 'Game of Thrones' star was slammed for his casual everyday style by GQ Magazine this week; we had no idea that skinny jeans, boots and a T-shirt could be so loved by fashion 'experts' one month, and despised the next

'[Kit Harington] lives in skinny jeans and nondescript T-shirts in shades of, well, black and has some truly legendary hair', one article described him - a July feature entitled 'Kit Harington Shows You How to Look Sharp This Summer Without Going Near a Suit'.

The list has been voted for by GQ along with the likes of fashion moguls Giorgio Armani, Christopher Bailey, Tommy Hilfiger, Michael Kors and Sir Paul Smith.

We are sure that plenty of people will have something to say about GQ's picks this year, especially in regards to Kit Harington. Personally, we think he can pull of any look he chooses - though of course he does look best in his Jon Snow furs. We can't wait to see him prove GQ wrong with his wedding outfit.