The 'Game of Thrones' star called on Marvel to lead the way and help boost LGBT representation in Hollywood.

Kit Harington has called on Marvel to lead the way in increasing LGBT representation in the TV and film industry by casting more gay actors.

The 31 year old actor says that he thinks the issue behind Marvel’s hesitance to cast an openly gay actor as one of its flock of superheroes stems from a perception that masculinity and homosexuality are incompatible.

Diversity in Hollywood and the entertainment industry has been a hot-button topic in 2018, and over the last 18 months significant steps forward have been taken, with Black Panther and Wonder Woman being two of the biggest blockbusters in that time-frame. However, on the LGBT front, there's not been a similar breakthrough. 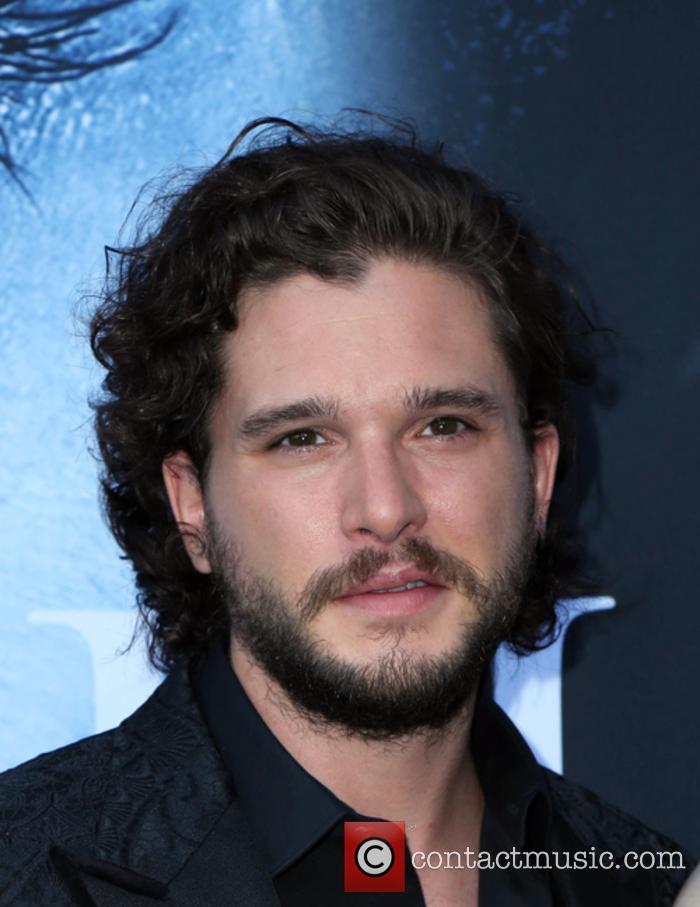 Speaking to Variety at the Toronto Film Festival, Harington – who married his partner Rose Leslie earlier this summer - said: “There’s a big problem with masculinity and homosexuality that they can’t somehow go hand in hand. That we can’t have someone in a Marvel movie who’s gay in real life and plays some super hero. I mean, when is that going to happen?”

More: Kit Harington confirms he won’t be involved in any ‘Game of Thrones’ spin-offs

Harington was speaking doing promotion for his latest film, The Death and Life of John F. Donovan, at TIFF. His advocacy of casting gay actors in the Marvel Cinematic Universe was echoed by that film’s co-star, Thandie Newton.

“It is changing, but we have to get behind those changes and keep pushing it,” British actress Newton said.

Harington made his name, of course, as Jon Snow in HBO’s ‘Game of Thrones’, which is returning in 2019 for its eighth and final season. He appeared this week still sporting his trademark flowing locks, and that’s apparently because HBO have contractually obligated him to keep his hairstyle until they definitely don’t need to do any more re-shoots.

“We just finished filming. You can’t tell because I look exactly the same”, he quipped to Entertainment Weekly. “They own me - they’ve just kept me like this.”