Has the fate of Jon Snow been sealed by Kit Harington’s locks?

There are many reasons to tune into HBO’s ‘Game of Thrones’, the gripping storylines, the epic battle scenes and of course, Jon Snow’s hair. Yes Kit Harington’s curly locks are a vital part of ‘Game of Thrones’, so much so that they have their own contract with HBO. So imagine the shock fans of the series felt when Harington appeared at the premiere of his new film, Testament of Youth on Monday night, sporting slightly shorter hair. 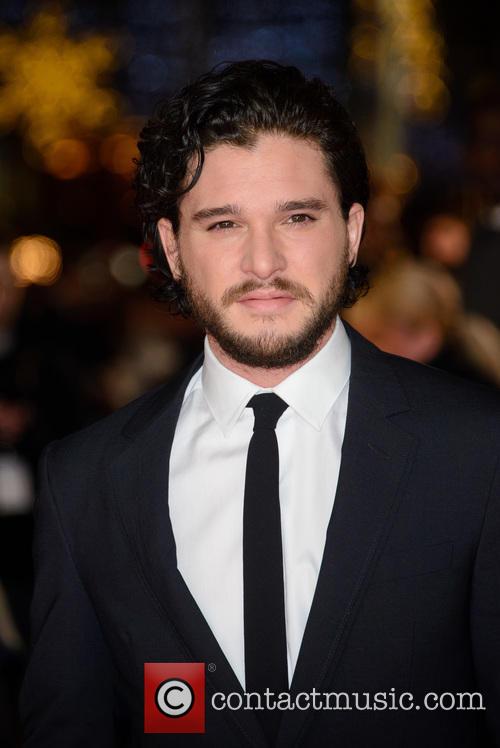 As dashing as the actor looked with his new hair, his slightly shorter style (it was a few inches at most) has caused panic among some ‘Game of Thrones’ fans, who are wondering if Jon Snow’s days are numbered.

More: 'Game Of Thrones' To Screen At 150 IMAX Theatres Across The US

In A Dance With Dragons, the most recent novel in George R. R. Martin’s series A Song of Ice and Fire (on which ‘GOT’ is based) Snow is stabbed multiple times and readers are left unsure of his fate. However recently Martin told Entertainment Weekly when asked why did he kill Jon Snow?, ”Oh, you think he’s dead, do you?”.

The series' upcoming fifth season will be made up of material from Martin’s novels A Feast for Crows and A Dance with Dragons. It is thought to have recently finished filming and is due to begin airing on HBO in April. But while the series has not yet been renewed for a sixth season, the cast (including Kit Harington) are reported to have signed on for at least seven seasons. 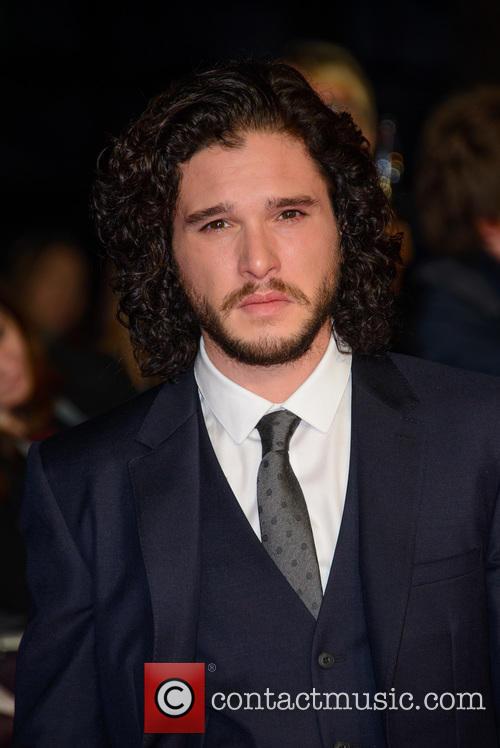 So is the end near for Jon Snow? We really, really hope not. But as for Kit Harington’s luscious locks? Well isn't the great thing about hair the fact that it grows back pretty quickly? We hope so.