Harington thinks the back eye he acquired helped him win the role.

‘Game of Thrones’ star Kit Harington has revealed that got into a fight with a much bigger man the night before his Jon Snow audition, causing him to have a black eye the next morning. Speaking to W magazine the actor joked he should thank the man who punched him, as it probably helped him land the role. 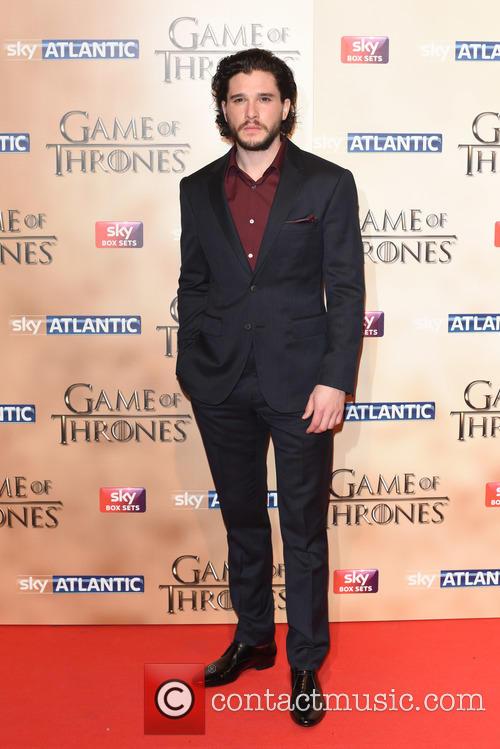 Kit Harrington auditioned for ‘Game of Thrones’ with a black eye.

“I had a black eye, I’d been in a fight the night before. I’d got in this fight with this guy at McDonalds,” he explained. “I went into the McDonalds with the girl I was sort of dating at the time. It was late at night and there were no seats."

“I asked this guy and this girl he was with if we could sit at the same table as them and they said ‘yes’. We sat down and quite quickly he started being really rude to the girl I was with, calling her names and we were like, ‘we’ll just finish our food and then go, we don’t want any trouble,’

“Then he called her something like ‘an ugly pig,’ or something worse and I got up and said ‘no, no, no, you can’t call her that – get up!” So I called him for a fight, which I had never done before,” he continued.

“And of course he had been sat down the whole time and he got up and he just kept going. I had to at that point throw the first punch, otherwise I’d look like a complete wimp and I got battered.”

“So then I went to the Jon Snow audition with a black eye. I think that man who punched me may have helped me get the job,” he joked. “So if you’re watching this, ‘thank you’.”