Without giving away any spoilers, both the British actors hinted that season seven of 'Game of Thrones' would be eventful, shall we say.

‘Game of Thrones’ stars Kit Harington and Maisie Williams have teased fans of the show with descriptions of how the upcoming seventh season might pan out.

The 29 year old actor, who plays Jon Snow, was speaking to The Hollywood Reporter this week, and was asked the obligatory question of whether he could tell them anything about the next season. Keeping it cagey, Harington replied that he felt it was going to be “very bleak”. 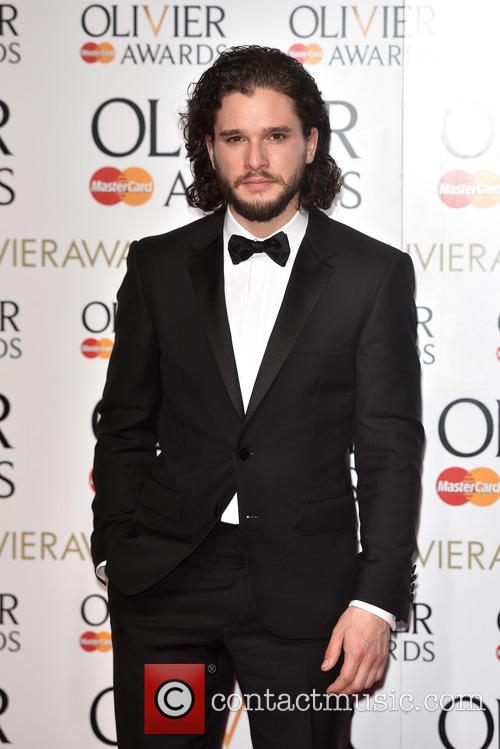 “I think what we might see this season is those White Walkers and that Army of the Dead really come into force. So that's going to be exciting to see. I don't know what it means. I think with the whole 'winter is finally here' business, it means everyone is going to have a really bad time,” the actor finished.

More: ‘Game of Thrones’ spoofs the GOP with the ‘GoT Party’

Fans of the HBO favourite are going to have to wait a bit longer than usual for the seventh season to arrive, as the show’s producers have delayed production due to the fact that “winter has arrived” in the storyline. It’s therefore due to be released in the late summer of 2017, rather than in April. 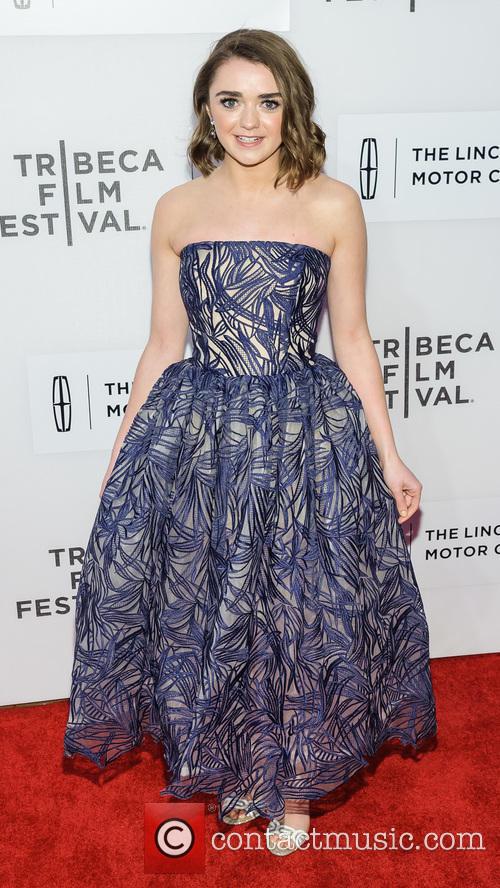 i'd start preparing yourselves now

Very soon, this soon escalated and she followed it up with further tweets reading: “holy BALLS”, “I'd start preparing yourselves now,” and “scratch that, nothing can prepare you for this”.