The ‘Game Of Thrones’ star will play Robert Catesby, who devised the 1605 plot.

‘Game Of Thrones‘ star Kit Harington has been cast in a new three-part historical drama from the BBC titled ‘Gunpowder’.

The actor will also serve as executive producer for the mini-series, which aims to tell the real story about the infamous 1605 Gunpowder Plot. 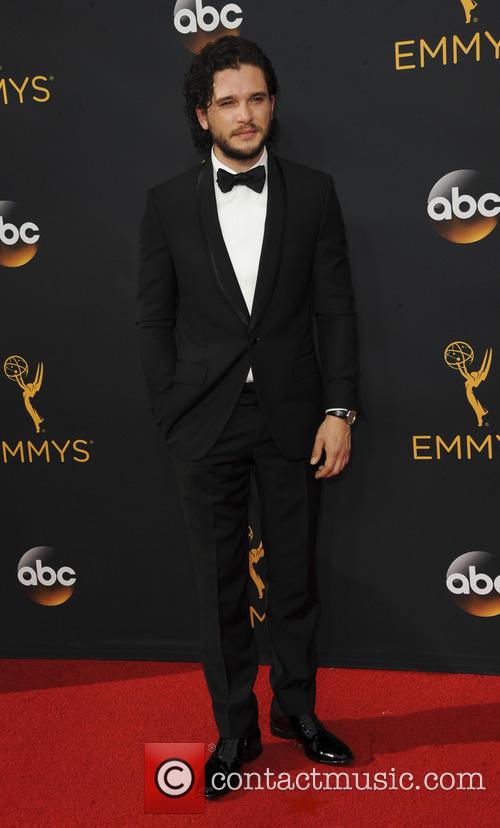 Kit Harington has been cast in new BBC drama ‘Gunpowder’

According to Deadline, the series was developed by Harington, Daniel West and Ronan Bennett, who has also penned the script. Shooting is secluded to begin later this month.

Harington will play Robert Catesby, who the actor previously revealed he was directly descended from. The most famous member of the group involved in the failed plot was Guy Fawkes, but it was Catesby who actually devised the plan and was its driving force.

Gatiss will play King James I’s spymaster-in-chief Robert Cecil, who was tasked with finding, torturing and executing priests, while lay Catholics were subjected to oppression and the loss of their property.

Catesby, a committed Catholic himself, was unable to stand by and watch the suffering. So despite the protests of head Jesuit Father Garnet (Mullan), he began to recruit friends and relatives for the plot, swearing them to secrecy along the way. Liv Tyler will play Catesby’s concerned cousin Anne Vaux.