Time to find out more about Kit Harington aka Jon Snow.

Kit Harington, or Jon Snow as he’s known in the ‘Game of Thrones’ world had just been interviewed by GQ magazine. The interview, which accompanies his cover shoot has given us a little more insight into the man behind the hair and the beard than we've had before. While not much was given away about 'Game of Thrones' season 4, there was a lot of interesting tidbits to come out of Harington's GQ chat. From nudity to breaking his ankle and of course, that hair, here's the 10 best things we learnt about Kit courtesy of GQ. 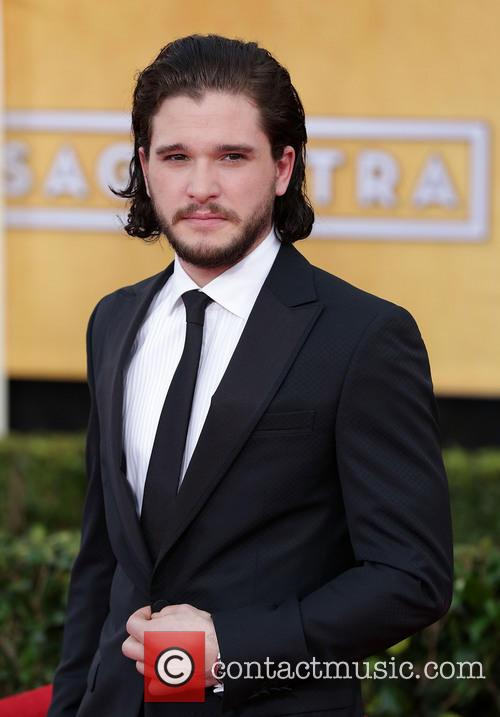 Kit Harington is in this month's GQ magazine

Kit sees his 'Game of Thrones' character Jon Snow as ‘one of the last bastions of a young hero who might do a good thing’. He feels Snow provides ‘a figure of hope within the whole thing’ and hopes that ‘somehow the story will end well for everybody.’ We do too Kit.

Before he became a ‘Game of Thrones’ hero, Kit had only one prior acting credit, in a London stage production of ‘War Horse’. But that’s if you don’t count his time at drama school, where in his third year he said he portrayed, ‘Young Male Rape Victim No. 2’. He added, ‘That was the kind of category I was put in. I've got a very baby face underneath all of this fuzz.' Yes lets move on to ‘that fuzz’.

3. Harington had never tried to grow a beard before GOT

He might be now one of the world’s most famous bearded men, but before 'Game of Thrones' he was a lot more clean shaven. Actually, he had never even tried to grow a beard before and he wasn't even sure  he could. It turned out he could, rather well actually, and now he's contracted to keep the look as long as he is on the show. That also includes his other most famous feature;

So what about the hair then? He’d famously said that he doesn’t wash it, can that really be true? Well yes it seems it sort of is, because as long as they're shooting in one location, which could be as long as six weeks, Harington doesn't go near shampoo. The actor prefers his hair ‘to look greasy and medieval’. While it might seem easier to just not wash your hair, there is a downside as apparently it ‘gets very tangled.’ We recommend a wide tooth comb, Kit. 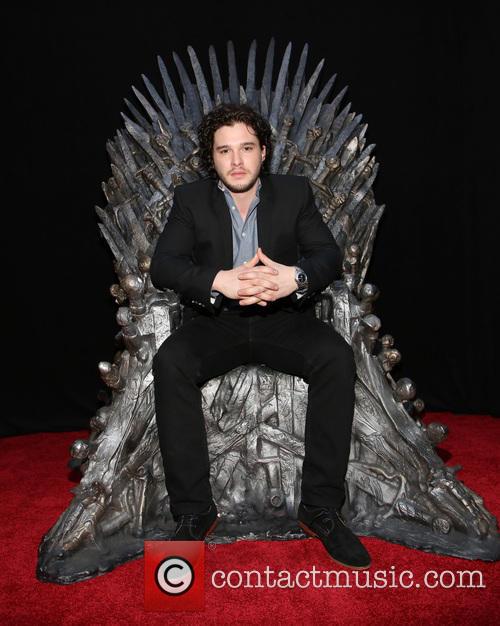 Kit Harington, unlikely to get a shampoo endorsement deal

5.Yep that 'Pompeii'body was real and it was hard work

Harington also starred in 'Pompeii' in 2012 where he showed off his impressive physique, which was all real. Getting a body like that of course requires a lot of work and the routine he describes in the interview involves ‘incessant exercising, first while excessively bulking up, then while starving.’ Kit does appreciate that its ‘not a natural state for your body to be in,' but he says ‘for a film sometimes you've got to do those sorts of things’, adding ‘for people's imaginations’.

Next: what does Kit think about the nudity on GOT?