The 'Game of Thrones' star replied to an article by theatre producer Richard Jordan in which he criticised young audiences for eating and talking their way through Harington's 'Doctor Faustus'.

‘Game of Thrones’ star Kit Harington has stepped in to defend West End theatre-goers, rejecting recent claims made about inconsiderate behaviour from audiences and saying that criticising young audiences could kill theatre.

The 29 year old actor, who recently concluded his run in ‘Doctor Faustus’ at London’s Duke of York theatre, was responding to comments made by theatre producer Richard Jordan in The Stage. He had complained that many, predominantly younger, audience members were talking on their phones and eating food noisily throughout the final performance he attended. 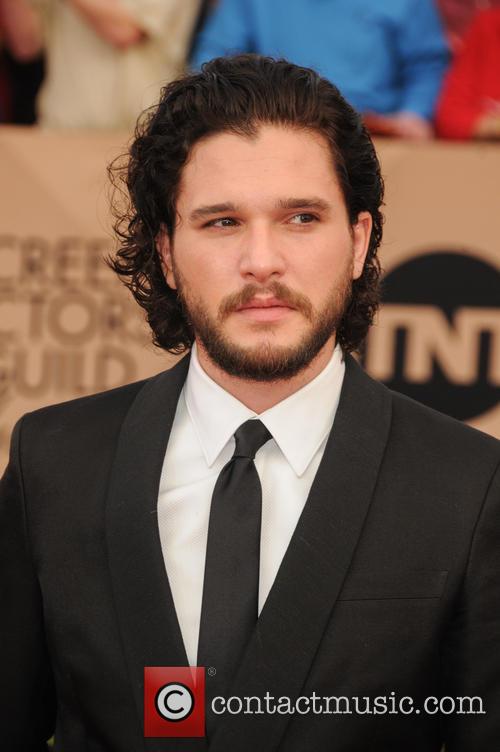 Harington commented to The Guardian: “I am afraid that if the theatre is going to die of anything it will be from exactly this type of stereotyping and prejudice aimed towards a new and younger generation of theatregoers.”

Jordan, an acclaimed theatre producer and award winner, had written earlier this week: “What amazed me most was this audience, many of them ‘Game of Thrones’ fans, could see nothing wrong in talking, eating and taking pictures throughout the show – or complaining when asked to stop.”

However, Harington said that, even if he did notice such behaviour, it wasn’t off-putting. He also praised the fans in attendance for their support.

“I have been a theatregoer since childhood and I didn’t feel that our audiences were disrespectful in the slightest. In the whole run of 10 weeks I can count one time that a phone went off in the audience,” continued Harington, who rose to fame as Jon Snow in the hugely popular ‘Game of Thrones’.

“Of course pictures were occasionally taken, as unfortunately cannot be avoided in any audience anywhere today, but on the whole it was not a huge amount and definitely not off-putting as a performer. I found our audiences to be hugely enthusiastic, energised and responsive. I can’t think of a greater support I’ve had as an actor on the stage.”

Jordan also criticised the large amount of noisy food being consumed throughout, and implored venues not to allow this to happen. “It was like listening to eating in Dolby Stereo, and sadly at the expense of being able to properly hear the lines being spoken on stage.”

More: Kit Harington reveals he got into a fight the night before his Jon Snow audition