Ross subjected Harington to a lie detector test to ascertain whether Jon Snow is, in fact, dead.

In an extreme attempt to get an answer to the question ‘is Jon Snow dead?’, British chat show host Jonathan Ross subjected ‘Game of Thrones’ star Kit Harington to a lie detector test when the actor was a guest on his show at the weekend.

On ‘The Jonathan Ross Show’ on Saturday night (April 2nd), the 29 year old actor was rigged up to a lie detector machine combined with an electro-shock mechanism, dubbed “The Stone of Truth”, in order tell whether he was lying as the host asked him questions about the upcoming sixth series. Able to answer only with ‘Yes’, ‘No’ and ‘I know nothing’, Ross punished Harington for every answer he deemed to be unsatisfactory. 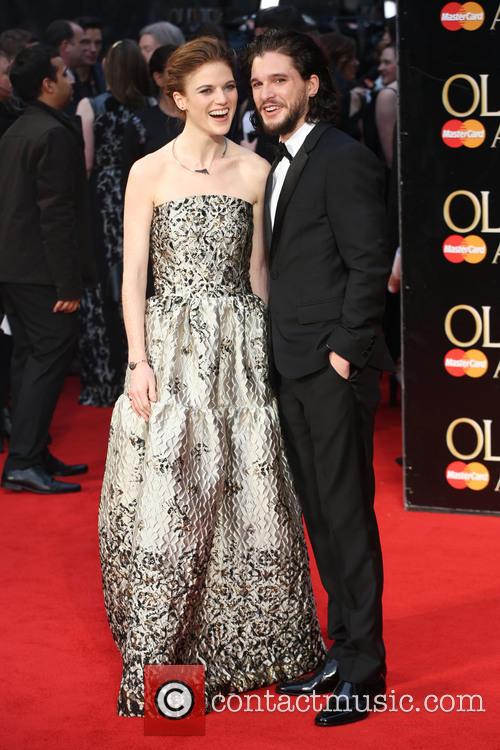 Harington played along with the ruse with good humour. As a tester, Ross asked him whether there would be any nudity in the new series. Replying that he didn’t know, the host reprieved him from an electric shock with a wry smile – ‘Game of Thrones’ is almost as famous for its full-frontal scenes as it is for its violence!

However, Ross eventually asked the million dollar question – “Are you dead?” – to which Harington gave a rather unsatisfactory answer. You can see what he had to say for himself by watching the video below…

More: Get a glimpse of ‘Game of Thrones’ season 6 [pictures]

Meanwhile, Kit went public with his relationship with ‘GoT’ co-star Rose Leslie as they appeared hand in hand at the Olivier Awards the following day. 29 year old Leslie, who plays Ygritte in the fantasy series, has been rumoured to be romantically involved with Harington, on and off, for the last four years.

Kit Harington’s Lord Commander character seemed to have been murdered by an assortment of characters at the close of season five last year – or so it seemed. ‘GoT’ fans immediately reacted with dismay at the demise of such a central character, and speculated that he wasn’t dead and might be resurrected for series six.

In any case, ‘Game of Thrones’ fans won’t have that much to wait for all the answers, as season six begins on HBO on April 24th.