No More "Game Of Thrones" Trailers, But Have Some Behind-The-Scenes Featurettes Before The Premiere

One week before the premiere, HBO gives fans a glimpse behind the scenes of their biggest production to date.

It’s (almost) Game of Thrones time. No, we’re not shutting up about it, if you were wondering. HBO’s inescapable marketing is at least partly to blame for the flood of Thrones-related madness online these days. The company just released two All Men Must Die trailers last week, but now, with just a week to go until the HBO premiere, they’ve dropped four clips of behind-the-scenes footage. 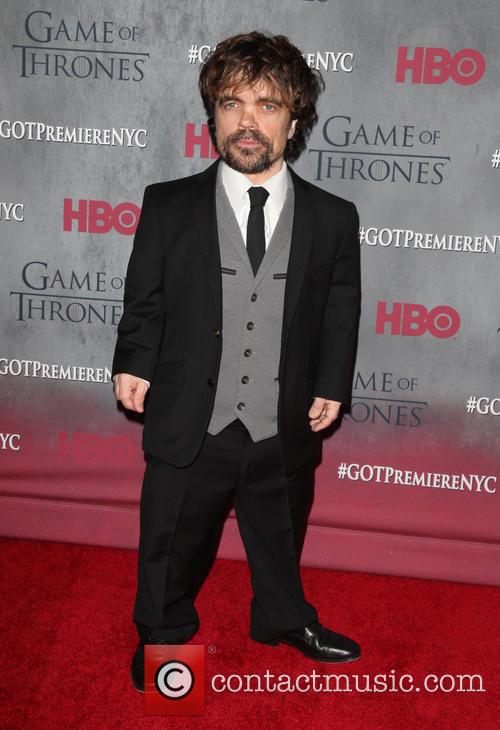 So there will be nothing more revealed of the story, before the premiere makes us all cry all over again (we know you have), but the new videos are still chock full of interesting tidbits of information about the process of making HBO’s most ambitions production yet.

Check out the directing featurette below.

In the Game of Thrones Directing Season 4 feature, directors Alex Graves, Michelle MacLaren, Alik Sakharov and Neil Marshall discuss what it's like working with the cast and what to expect from the new season. The non-trailer gives a peek at the work that went into the battle at the Wall and features some battle sequences with Jon Snow. Marshall, who previously directed "Blackwater," will direct that episode while Graves directs episodes 2, 3, 8 and 10; MacLaren directs episodes 4 and 5; Sakharov will be behind episodes `6 and 7 – at least now fans know who to blame if something isn’t to their liking (word of warning: the directors aren’t responsible for big events like The One That Shall Not Be Mentioned.) The featurettes also include details like costume design and weapons training, for the true GoT nerds out there. Check them all out on the show's official youtube channel 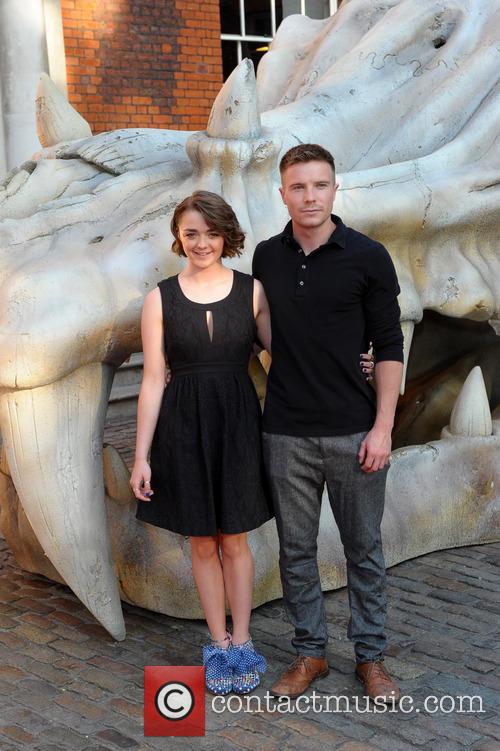 Maisie Williams is Arya Stark, aka one of the most beloved book and TV characters of the past decade.