The epic ‘Game of Thrones’ will become the first TV series to be shown at IMAX theatres.

If you thought ‘Game of Thrones’ couldn't get any bigger or better then think again as HBO and IMAX have just struck a deal to bring the series to selected IMAX theatres. For one week only, beginning on January 23rd, 150 US theatres will screen the final two episodes of the series' fourth season, as well as an exclusive season 5 trailer. 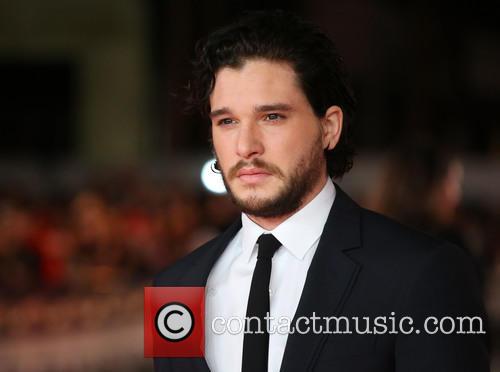 Kit Harrington (as Jon Snow) will be coming to IMAX theatres

The two episodes, titled ‘The Watchers on the Wall’ and ‘The Children', will be digitally remastered to fit the IMAX format, meaning they'll look even more spectacular than they did on the small screen last year.

Speaking after the announcement, Pamela Levine, chief marketing officer at HBO said, “The cinematic brilliance and grand scope of the series is perfect for the IMAX format. We are always looking to provide fans with new and exciting ways to experience the show and viewing two key episodes, along with the new trailer, on such an impressive platform makes for a great event.”

Fans will be able to purchase tickets to the special screenings for an as yet unspecified price on Imax.com in the coming weeks.

More: No George R. R. Martin Episode This Season, But Look At These Newcomers To "Game of Thrones"

The deal comes as IMAX continues to try and expand its brand beyond the usual theatrical releases, as box office numbers continue to fall. The company is also said to be looking into screening other series, as well as the possibility of showing concerts or live sporting events at their theatres.

They also recently announced a deal to to show the upcoming Crouching Tiger, Hidden Dragon sequel in a selection of theatres while it was simultaneously released on Netflix.

But if you can't make it to one of the special ‘Game of Thrones’ screenings, don't worry. The series will soon be back on the small screen with season 5 beginning this April on HBO.