The stars of the epic series walked the red carpet at the historic London landmark on Wednesday night, ahead of the fifth season premiere.

The Tower of London provided a suitably epic backdrop for the ‘Game Of Thrones’ fifth season premiere on Wednesday night. The historic London venue saw stars including Kit Harington and Natalie Dormer gather for the series’ first ever European premiere, in front of hundreds of die hard fans. 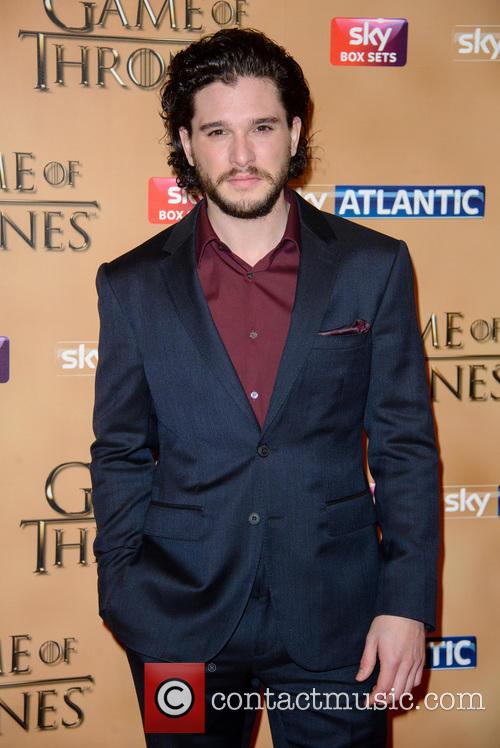 Kit Harington at the 'Game of Thrones' season 5 premiere

As fitting a setting as the medieval venue was for the festivities, The Tower found itself given a ‘Thrones’ style makeover for the evening, which included dragons being projected onto the walls and bonfires being placed in the grounds.

More: See all our photos from the 'Game of Thrones' season 5 premiere

Hundreds of fans, many of whom couldn't pass up the chance to dress as their favourite characters, lined the walls of the Tower, where they were able to watch red carpet interviews with the cast thanks to a giant screen. Kit Harington, Natalie Dormer, Alfie Allen, Charles Dance and Sophie Turner all made the trip for the premiere, which was held in the British capital for the first time. 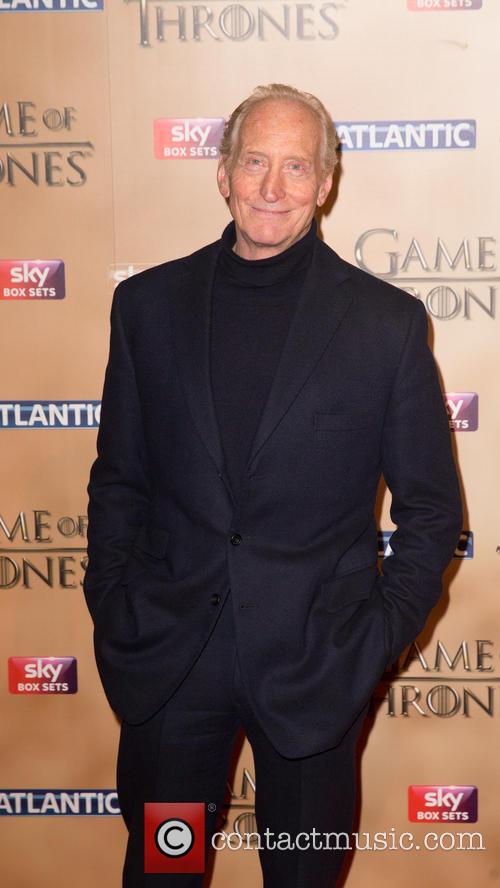 Charles Dance at the 'Game of Thrones' season 5 premiere

Speaking on the red carpet Michael McElhatton, who plays Roose Bolton in the series, teased their could be some shockers ahead for fans this season.

"The world has just got bigger and bigger and we are going to move into the world towards Dawn a lot more and introduce a lot of new characters there," McElhatton said. "There's a lot of shocks particularly for the book readers. There are things that happen now that aren't in the books.” 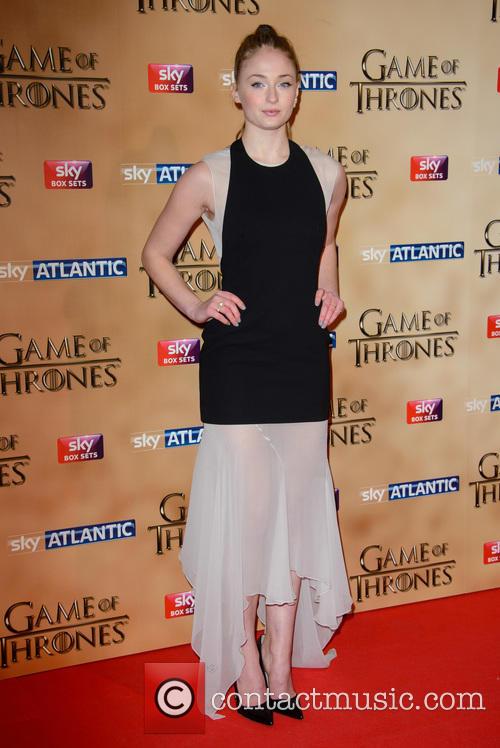 Sophie Turner at the 'Game of Thrones' season 5 premiere

The actor’s young co-star Dean-Charles Chapman seemed to agree adding, "(It's going to be) shocking. Tommen does get married but in the world of 'Game Of Thrones', things don't turn out quite right.”

"I don't even know what's going on now. It's so confusing," the 17 year old who plays King Tommen in the series added. "There are so many characters and so many story lines.” 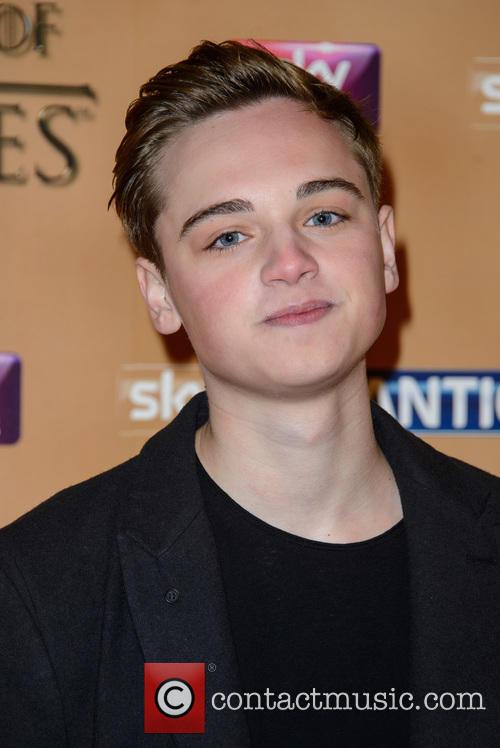 Dean-Charles Chapman at the 'Game of Thrones' season 5 premiere

Eager viewers will have to wait until April 12th before they get their first look at ‘Game of Thrones’ season 5, when it premieres on HBO in 170 countries. But viewers in the UK and Ireland will have another day to wait however, as they'll get their first airing the following evening on Sky Atlantic.