'Game of Thrones' Crowned Most Torrented Show Of 2013

Game of Thrones is officially the most illegally downloaded series once again, as the hit HBO drama was named the most pirated television series of 2013 by piracy site TorrentFreak. Taking into account the amount of downloads amassed through BitTorrent over the past twelve months, the television adaption of George RR. Martin's stories has taken home the crown of 'Most Torrented Show' for the second year running. 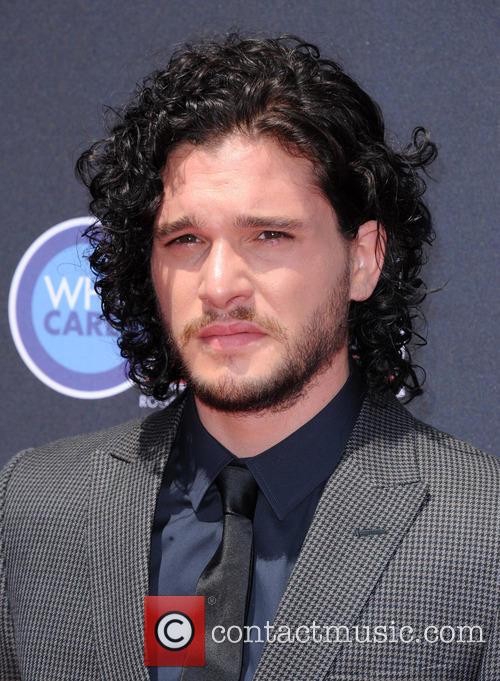 You know nothing about the illegal distribution of TV programmes, Jon Snow

With 5.9 million downloads via BitTorrent alone, that means that season three of the hit series was watched illegally more times than it was through legal means. The season garnered an average of 5.5 million viewers in the US legally, with most illegal downloads coming in the first week after the show initially aired on HBO, taking the overall tally of the show's illegal viewers past the legal tally. The poll does not take into account downloads from other torrent sites, such as The Pirate Bay or Kickass Torrents, which probably means that the overall figure for illegally downloaded episode is even higher than the report states.

Also featuring on the list, but some way behind the massively popular fantasy series, was AMC's Breaking Bad, followed by The Walking Dead. The final season of Breaking Bad scored approximately 4.2 million downloads, according to the TorrentFreak report, with The Walking Dead coming in third with approximately 3.6 million downloads. The Big Bang Theory, How I Met Your Mother, Homeland, Vikings, Suits, Hannibal, Arrow and the final season of Dexter all made it on to he list too.

People from all over the world, where AMC is not available, wanted to see this defining moment by any means

The number illegal downloads exceded the estimate viewer figures on two other shows, with Homeland and Dexter also enjoying more illegal downloads than legal views. Much of this can be attributed to the limited availability of the shows by legal means, with these shows only appearing on subscription-only services that offer few means of watching the show after it has aired for the first time. Where Game of Thrones is concerned, HBO offer such restricted access to the show that they do not offer a streaming service and have continually refused offers from Netflix to show the series after the initial airing of the show on HBO. It's due to factors like these that will no doubt see torrents being used en mass into next year and beyond.

Can The Walking Dead move up to number 2 next year?