As part of their highly anticipated tour, seventies rock band Kiss played a seminal show at the Allphones Arena in Sydney on Sunday (March 10th 2013). Appearing on stage in all their shock rock glamour were rhythm guitarist Paul Stanley (aka The Starchild), bassist Gene Simmons (aka The Demon), lead guitarist Tommy Thayer (aka The Spaceman) and drummer Eric Singer (aka Catman) and there was no sense of age even with their declining record sales over recent years as they gave it their all on the Australian stage.

The tour celebrates their latest album release, 'Monster', which came out in October 2012 and has peaked at an impressive number 3 spot on the US and Canada charts and number 2 in Norway. It's a follow-up to their 2009 record 'Sonic Boom' which was their first album to be released in nearly ten years after a dramatic change of heart from Simmons and Stanley. This new world tour began only weeks after they finished their July to October North American string of shows called 'The Tour' which their co-headlined with Motley Crue, but rather than looking exhausted at the prospect of some major gigging, this group of fifty-plus year old rockers are looking more vibrant than ever. 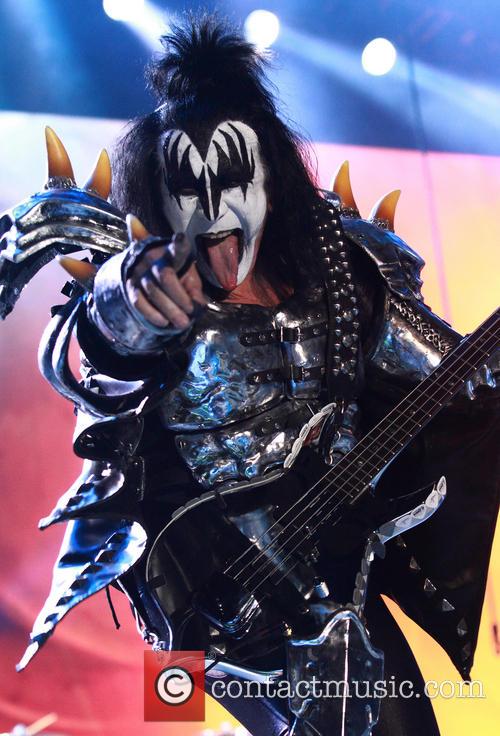 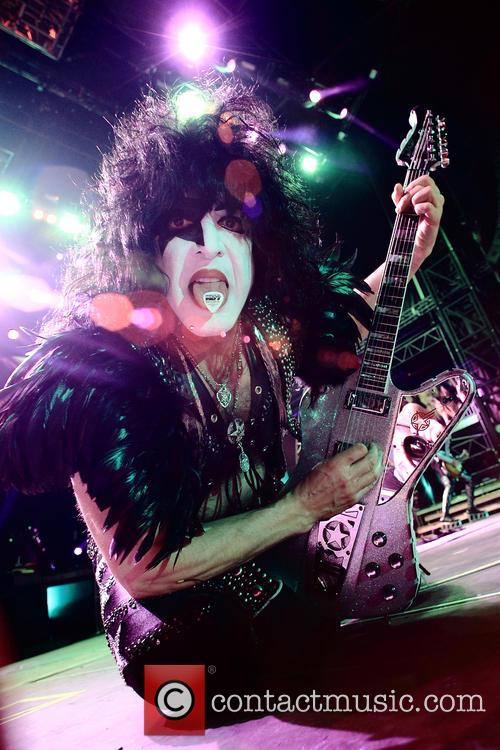 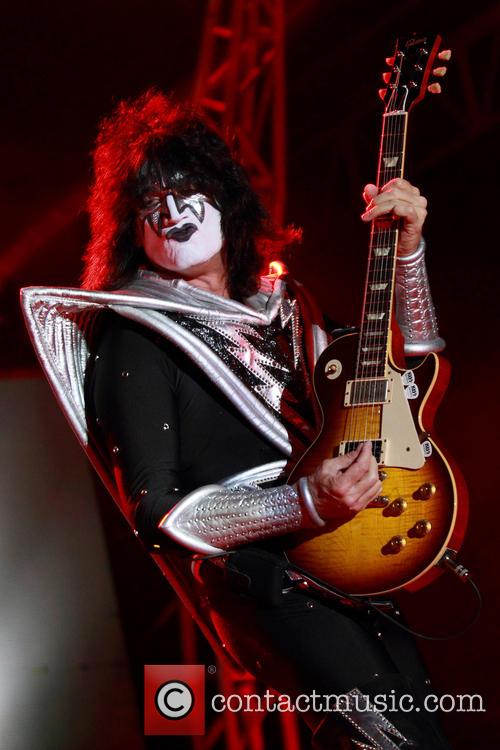 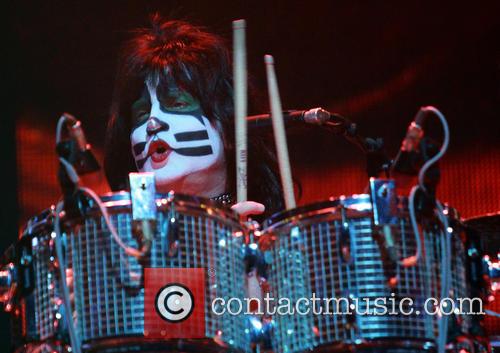 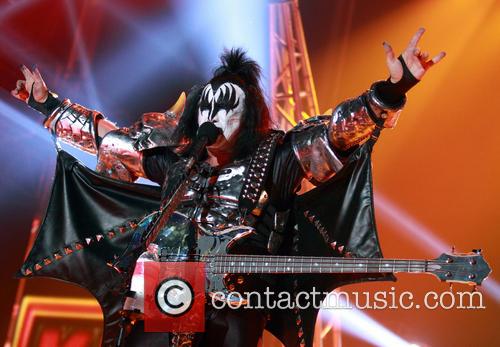 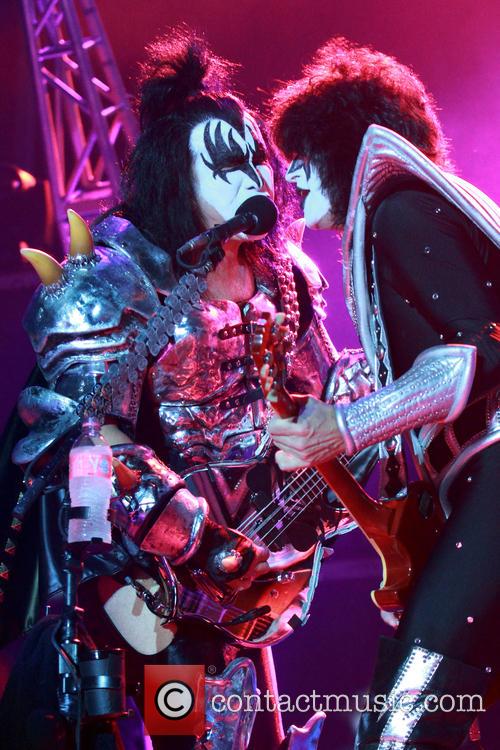 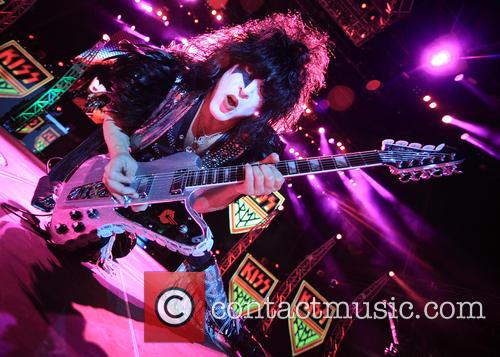