The four original band-members put their past grudges aside to accept their induction into the Rock and Roll Hall of Fame, but still refused to perform.

Kiss reunite on stage to be honored at the Rock and Roll Hall of Fame. All original members of the iconic rock group put aside their ugly feud on Thursday night (April 10th) to be inducted at the prestigious ceremony. 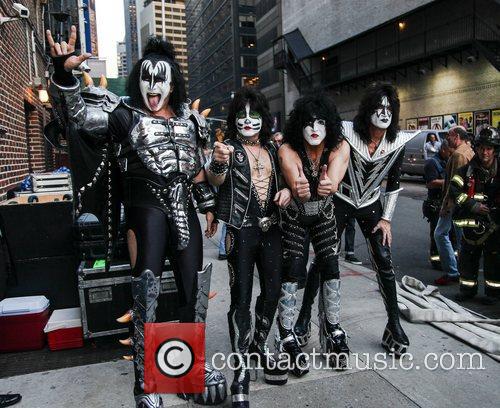 Since news broke of their induction a bitter rivalry formed, but the four rockers stood on the stage, Gene Simmons and Paul Stanley on one side and Ace Frehley and Peter Criss, on the other as KISS, and then spoke to the audience of the history of the four original band member's.

After Rage Against the Machine guitarist Tom Morello gave an induction speech, Gene Simmons took to the microphone and told the audience: "This is a profound moment of all of us. We are humbled that the fans ever gave us the chance to do what we love doing."

"To Ace Frehley, whose iconic guitar playing has been imitated but never equaled ... to Peter Criss ... there's not a guy who beats the sticks who sounds just like Peter," he continued. "Something happened 40 years ago, I met the partner and brother I never knew I had: Paul Stanley. You couldn't ask for somebody more awesome to work with." 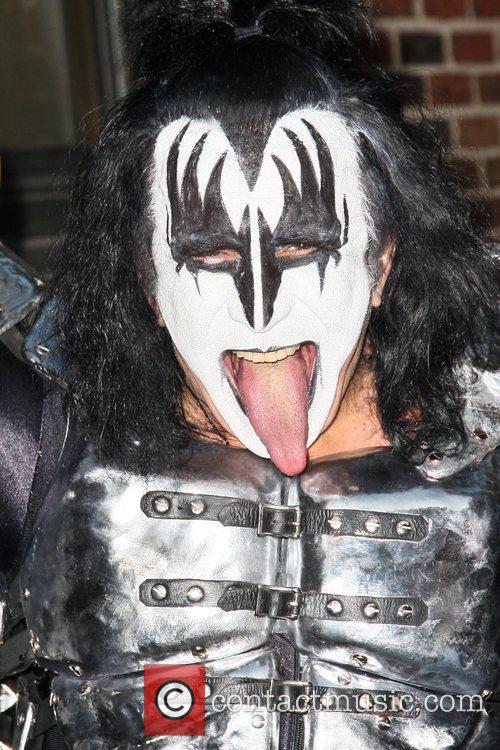 MORE: Paul Stanley Refused To Be A Part Of KISS Pal's Reality Show

The 64 year-old then made a point of including all of Frehley and Criss's replacements who weren't included in the band's induction but finished his speech by saying: "We wouldn't be here today without the original fantastic four."

Even though Simmons and Stanley refused to play with Frehley and Criss at the ceremony, their legions of fans still got the chance to see the beloved foursome reunite for one last time. 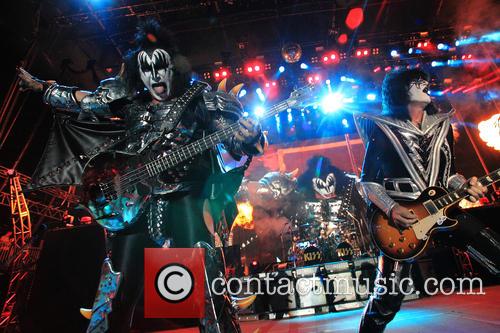 KISS refused to play at the ceremony