The 40 year old presenter was taken ill having lost consciousness while presenting Sky Sports News on Tuesday - but she was suffering from a viral infection.

Sky Sports News anchor Kirsty Gallacher has denied being drunk on live television after collapsing during an advertising break this week.

The 40 year old presenter was helming the show on Tuesday (December 20th) but was forced to come off air after just 18 minutes into her hour-long segment at 4pm which she was co-hosting with Jim White.

Many viewers speculated on social media that Gallacher was still drunk as a result of a large Christmas session out on the town, because she had shared an image on Instagram the previous evening of a night out with her agent and PR team.

Continue reading: Kirsty Gallacher Denies Being Drunk On Air After She Collapses Mid-Show

Kirsty Gallacher at the 2016 The Pride of Britain Awards held at the Grosvenor Hotel, London, United Kingdom - Monday 31st October 2016 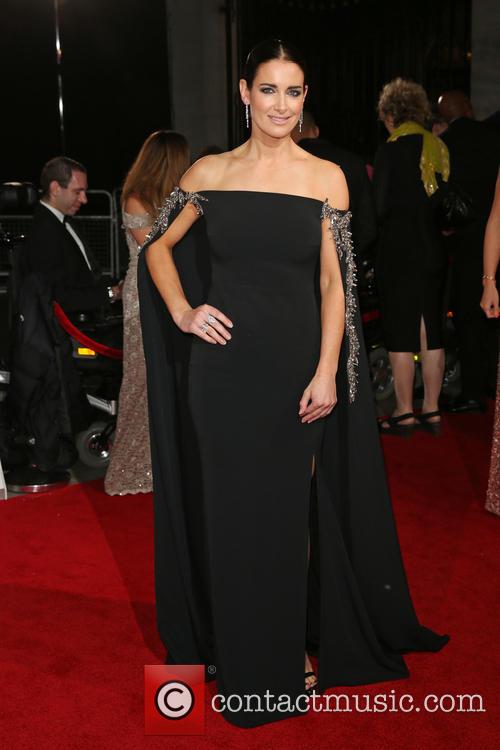 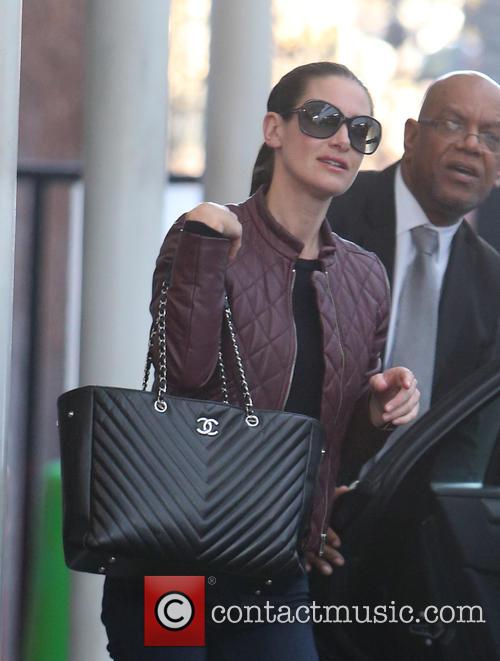 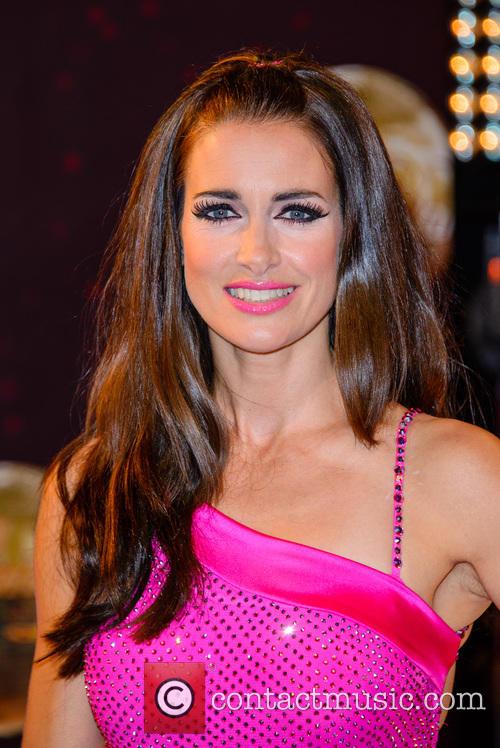 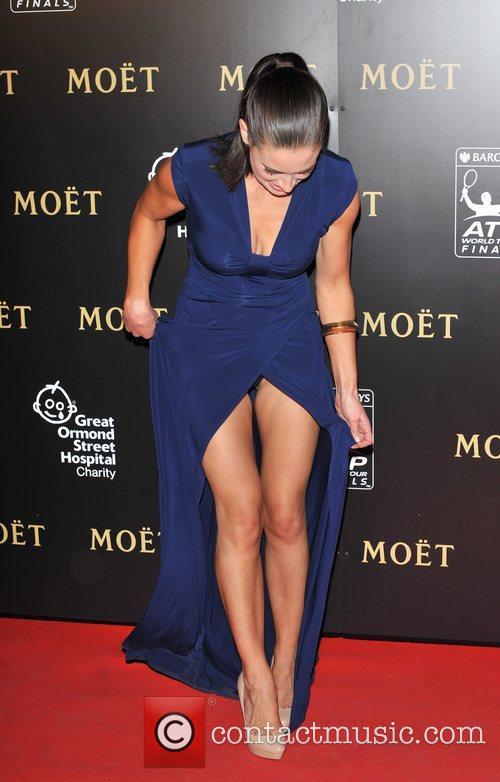 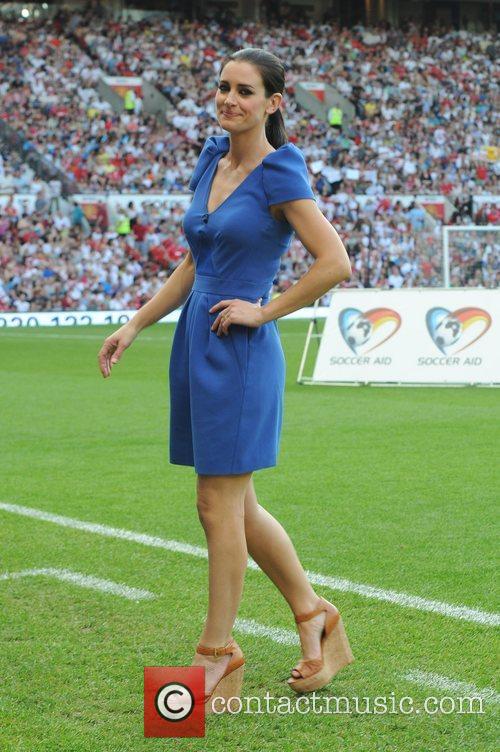