The 63-year-old actress admitted her motivation to lose weight came from a desire to return to acting.

Kirstie Alley has been hard at work in these past nine months. Just last week the 63-year-old actress revealed her new figure after she lost 50 pounds since returning to Jenny Craig's weight loss company back in April. 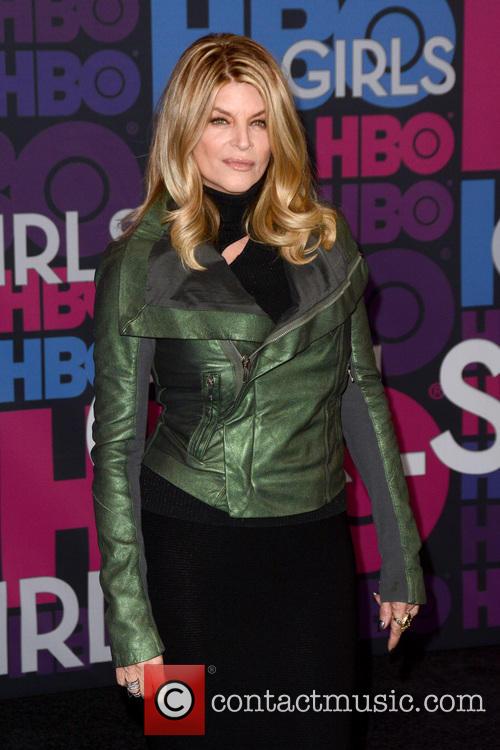 Alley achieved her impressive weight loss through regular exercise and maintaining a healthy diet, but the Golden Globe winner recently told People magazine that her motivation to shed those pounds came from her desire to begin working again.

"I had just made the decision to start acting again, and I thought, "What do you want to look like as an actress?" Plus, I strive for ease - and when I have weight on me, things aren't easy," she said of her decision to return to Jenny Craig's weight loss program.

More: Kirstie Alley Speaks Out On Losing 50 Pounds: “I Want It To Be Part Of My Life This Time”

She added, "I have to put on the right thing, wear more makeup and pay attention to my hair. But when I'm at a weight that I want to be, everything looks okay!"

Alley initially planned to shed 30 pounds, but once she started to see an improvement the former 'Cheers' star didn't want to stop. "I set out to lose 30, but I hit this place where I felt really energetic and agile. I wanted to keep going, so I did," she added.

Alley concluded by noting how losing all those unwanted pounds has made her feel so much more confident about her own body. "My friends will text me group photos of us, and I'm just waiting for that "Do I still look fat?" moment. And in the last month I've been like,