Alley's back on the wagon (and on contract) with Jenny Craig.

Kirstie Alley, who has unfortunately earned herself a reputation as Hollywood’s poster child for weight cycling, is on the weight-loss wagon again. The former Fat Actress star has been reunited with weight loss brand Jenny Craig, having announced the renewed partnership on Monday. "I'm not like circus fat," she says in an ad, "I just wanna lose like 20 pounds." 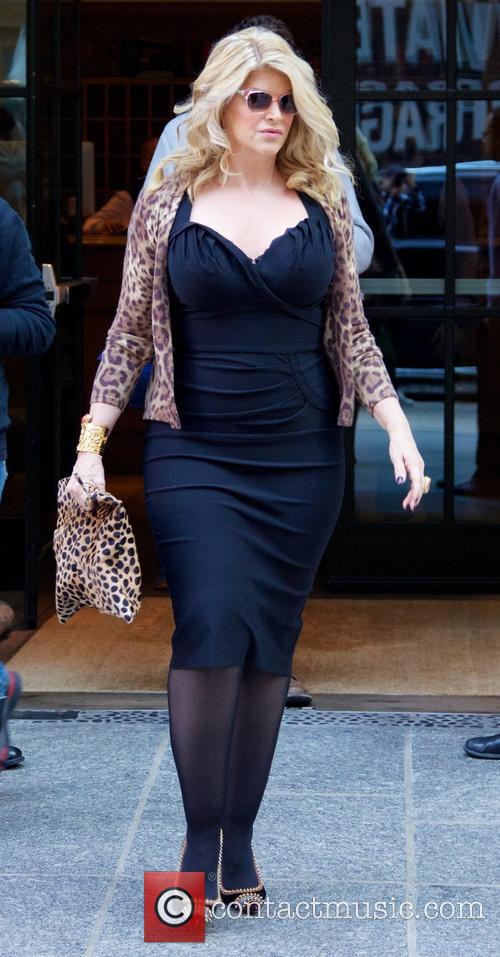 She just wants to lose those last 20 pounds.

How very Regina George of her. Alley first teamed with the weight loss company in 2004 and reportedly lost 75 pounds with the help of Jenny Craig products. She then left the program in 2007 and has been advocating for confidence at any size since then. Her own weight loss efforts even earned her an (apparently unfounded) lawsuit at one point. Now, however, she is back on the wagon. Alley explains why in the advert.

"Because your food is so yummy," she gushes, "and I want my personal consultant Laura back!"

Jenny Craig CEO Monty Sharma said in a statement that when the 63-year-old star reached out, "We welcomed her with open arms."

"We hope that having Kirstie return as our ambassador will provide continued encouragement to our members who have also struggled with their own weight and are looking for a program that works."

Alley has tried a number of athletic hobbies, including going on Dancing with the Stars:


But of course, the actress is going to get more than a few adverts out of the deal. This time around, she even has her own line of products. "This time, I'm bringing my organic energy boost rescue me," she says, referring to a product from her Organic Liaison line, which is marketed to "help increase energy, promote relaxation, aid sleep, and cleanse your system."

Ad Age reports that several of Alley’s products will be integrated into the Jenny Craig line. A diet and a business partnership all wrapped into one – how could she refuse? 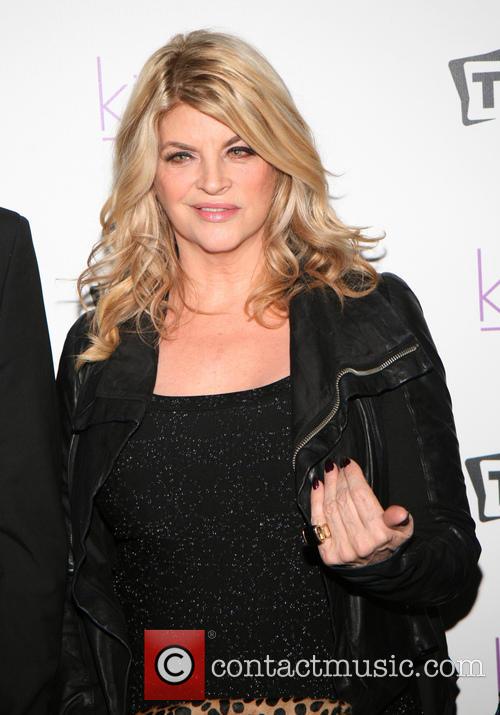 Alley is even marketing her own line of products via Jenny Craig.