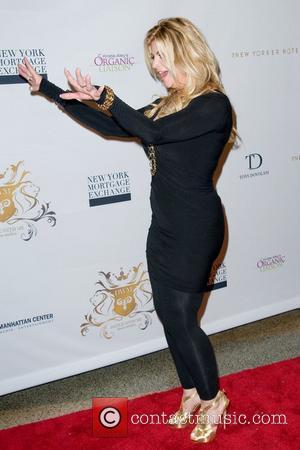 Actress Kirstie Alley is facing the loss of her Florida home if she fails to settle a big bill for outstanding property taxes, according to a U.S. report.
The former Cheers star allegedly owes more than $41,000 (£25,625) on her mansion in Clearwater, and, according to the National Enquirer, Alley had until 31 March (11) to hand over the cash to Pinellas County officials - but she missed the deadline and the five bedroom, four bathroom house is now listed as a "delinquent real estate tax" property.
If the actress fails to pay up, the home, which was previously owned by Lisa Marie Presley, will go into foreclosure.
Alley has been staying in a rented apartment in New York's trendy Tribeca district since finishing in second place on U.S. TV competition Dancing With the Stars last month (May11).