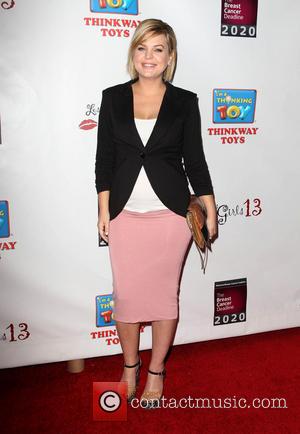 Barash took to Twitter.com to share the good news and wrote, "Our passenger has touched down and arrived. Welcome to our world. There has not been a more fulfilling day," while Storms posted a photo of her proud husband holding their daughter.

Storms and Barash secretly wed last June (13) and announced her pregnancy later in the year.