The couple, who've been dating since May 2016, are reportedly set to be married.

Hidden Figures actress Kirsten Dunst is engaged to her former ‘Fargo’ co-star Jesse Plemons, it has been reported.

The two played husband and wife on the second season of FX’s ‘Fargo’ back in 2015, and began dating for real the following summer, shortly after Dunst split from her long-term boyfriend Garrett Hedlund. 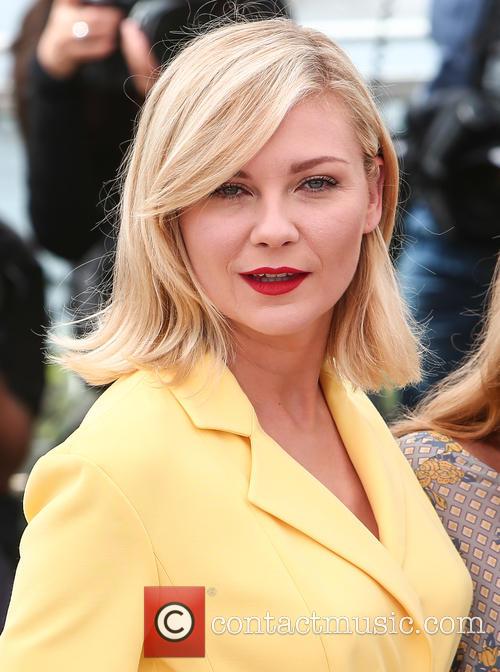 The 34 year old star was recently spotted wearing what appeared to be an engagement ring at the Palm Springs Film Festival earlier in January, and again a few days later on ‘The Late Late Show’. They’ve kept their relationship quiet for the most part, since they were spotted looking very intimate back in May.

28 year old Plemons, who gained huge exposure with a role on ‘Breaking Bad’ a few years ago, told PaleyFest that he had admired Dunst for a long time before they got to work on ‘Fargo’ together.

“It was a gift,” he explained about working with her. “I loved Kirsten's work for a long time, and I was really excited once I'd met her, and she's a great person, and we're both actors that just… have fun with the material.” 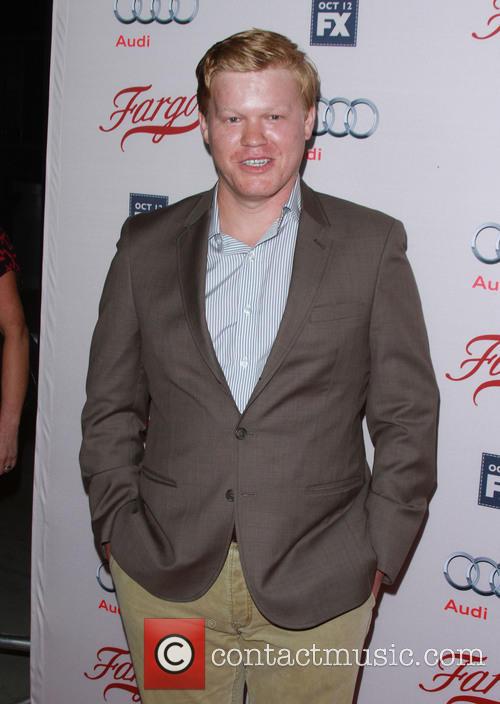 As for Dunst, she’s expressed in the last twelve months an interest in starting a family as soon as possible. “Thirty-three is a good age to have your first baby,” she told Red magazine in April 2016. “I'm in baby mode because two of my really good friends are pregnant right now.”

'There's still time': Spider-Man's Kirsten Dunst on whether her Mary Jane could return