Dunst has co-written the script with Nellie Kim, and Fanning will portray Esther Greenwood, in the project which is expected to start filming in 2017.

Kirsten Dunst is to make her directorial debut overseeing an adaptation of Sylvia Plath’s novel ‘The Bell Jar’ for the big screen, with Dakota Fanning as its star.

Deadline reported on Thursday (July 21st) that 34 year old Dunst has written the script with the help of Nellie Kim. Dakota Fanning is named as a co-producer, along with Lizzie Friedman, Karen Lauder, Greg Little and Brittany Kahan, and filming is expected to get under way in early 2017. 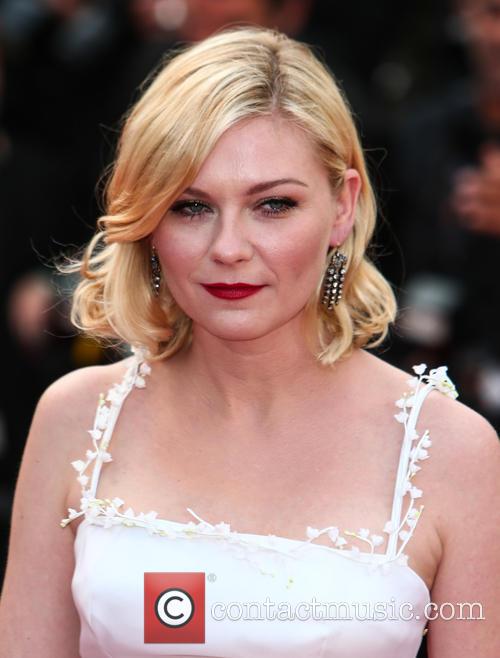 22 year old Fanning has been announced in the lead role of Esther Greenwood, a young woman who takes an intern job at a fashion magazine in New York before suffering a nervous breakdown and returning to her home in Boston.

Written just a short time before Plath’s suicide at the age of 30, and first published in 1963 under a pseudonym only a month after her death, ‘The Bell Jar’ was the poet’s first novel and is seen by many as the author’s semi-autobiographical epitaph.

It was adapted for the big screen back in 1979, with Marilyn Hassett in the lead role now occupied by Fanning. Gwyneth Paltrow also played Plath herself in the 2003 biopic movie Sylvia, which covered the writing of ‘The Bell Jar’ itself. 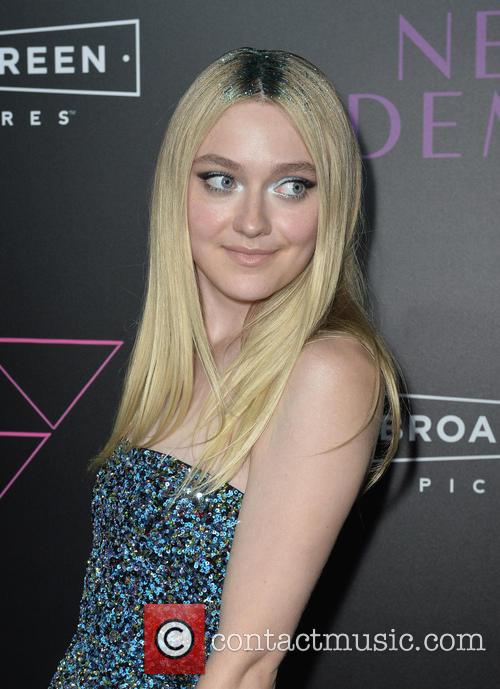 Neither project was particularly memorable, both coming in for criticism for their on-screen portrayals of Esther Greenwood and Plath herself. However, as both Dunst and Fanning have experience of young adult dramas (The Virgin Suicides and Now Is Good respectively), perhaps they are suited to bringing ‘The Bell Jar’ to life properly.

Dunst has previous directorial experience on short movies, such as Bastard, which premiered at Tribeca and Cannes back in 2010. She isn’t believed to be making an appearance in The Bell Jar, and is next expected to star in Woodshock and Hidden Figures, which are both in post-production.

More: Dakota Fanning reveals she gets mistaken for an Olsen twin [archive]