She looks wonderful as she walks down the aisle with her long-time friend.

She may be engaged now, but Kirsten Dunst's mind was on another person's wedding last weekend when she was a bridesmaid for her best friend in Rome. She looked so breathtakingly beautiful in a pale pink tulle gown that she was in danger of overshadowing the bride. 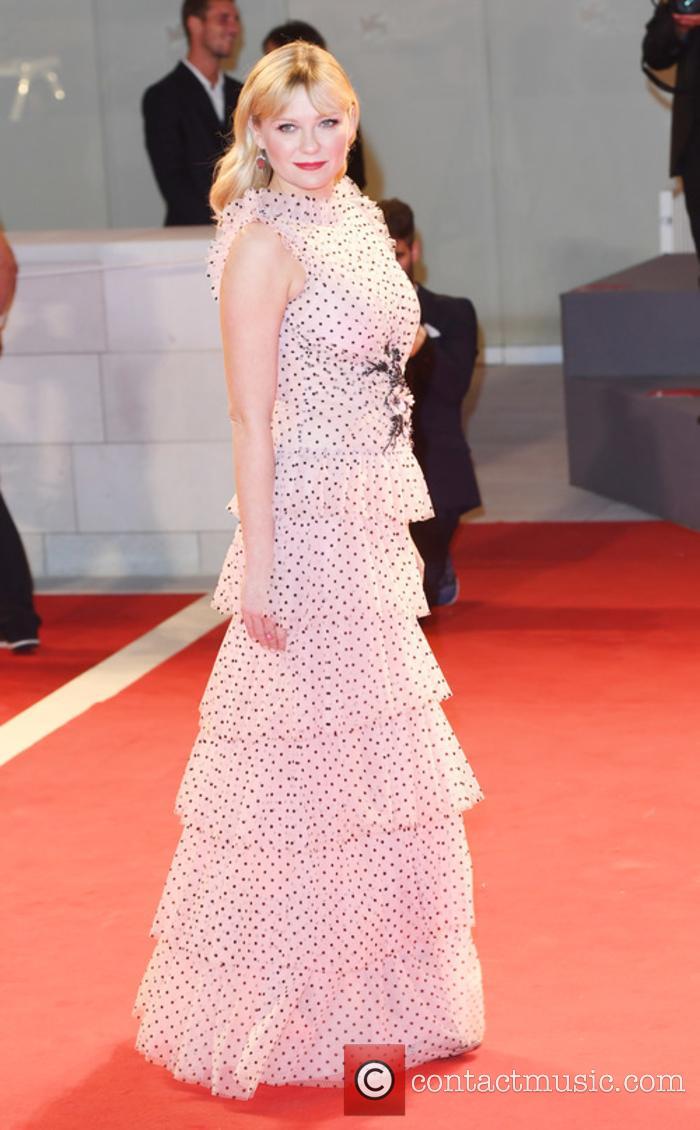 Kirsten Dunst at the 'Woodshock' premiere

The 35-year-old actress was more than happy to walk down the aisle with one of the groomsmen as a bridesmaid at her Cindy McGee's wedding in Rome, Italy on Saturday (September 20th 2017), and she looked stunning in her floor-length dress, her hair down, with simple make-up and a small posy matching that of the bride's.

'What I learned in high school is that female friendships are so much more important than worrying about having a boyfriend or looking good or things like that', she continued. 'I had such a good girlfriend growing up that we didn't need anything. We had such a creative world of our own imagination together.'

Hopefully the next time the 'Fargo' star walks down the aisle it will be at her own wedding; earlier this year it was revealed that she was engaged to her co-star Jesse Plemons, and she showed off her sensational engagement ring at the weekend.

According to Us Weekly, she is planning to wear a Rodarte gown designed by friends Kate and Laura Mulleavy for her own wedding, having worked with the ladies on their directorial movie debut 'Woodshock' recently. She also confessed that she has been using Pinterest to gather ideas for the big day.

'It's good. It's so fun. I never thought I would be that person who had a Pinterest board', she said on 'Live with Kelly and Ryan'. 'And because we created it together from the beginning, it's a really nice thing to do together. It's going to be so personal and fun. We are having a good time.'

'There's still time': Spider-Man's Kirsten Dunst on whether her Mary Jane could return