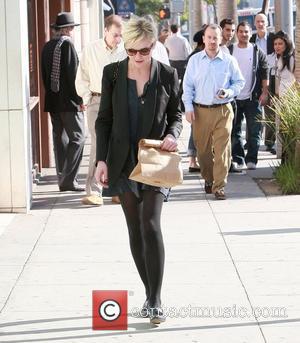 Kirsten Dunst is rumoured to be enjoying a new romance with fellow Hollywood star Josh Hartnett after the pair was reportedly spotted enjoying an evening out in New York.
The actress, who has recently been linked to actor Justin Long and filmmaker Jacob Soboroff, was spotted having dinner with Hartnett at a Manhattan sushi restaurant on Thursday (22Jan09) night.
A source tells New York Post gossip column PageSix, "They were whispering and smiling at each other. At times it looked like she wanted to grab his hand, but stopped. She was especially smitten with him."
Dunst and Hartnett, who has recently returned to the U.S. following a run on the London stage, are believed to have first met on the set of 1999 movie The Virgin Suicides.