Longtime Hollywood Executive Roger H. Davis Has Died At The Age Of 92. 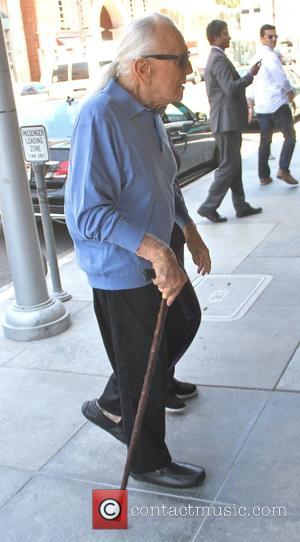 The William Morris Agency boss passed away in Los Angeles on Sunday (16Aug15) following a long battle with cancer.

Davis began his career as an attorney in the 1950s before joining the talent agency in 1961. He went on to represent a string of celebrity clients, including Kirk Douglas, Michael Douglas, Barbra Streisand,Clint Eastwood, Warren Beatty, Elvis Presley and Steve MCQueen.

During his tenure at WMA, Davis served as chairman of the executive committee of the agency's board of directors.

He also was the chairman of the Motion Picture and Television Fund Corp., the first vice president of the Association of Talent Agents, an arbitrator for the Directors Guild of America and a member of the Academy of Motion Picture Arts and Sciences.