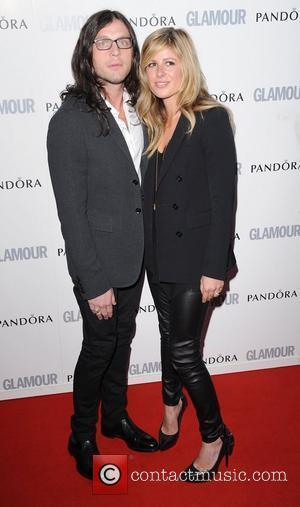 Picture: Kings of Leon at the Glamour Women Of The Year Awards at Berkeley Square, London, England- 07.06.11

Kings Of Leon and Vampire Weekend have rounded out the lineup for this year’s iTunes Festival. The two bands will rock Camden’s Roundhouse during the September festival. Kings of Leon are set to perform on the 11th, while Vampire Weekend will take the stage on the 15th, according to NME.

Some other acts, who confirmed their appearances today were Paramore, Rizzle Kicks, Sigur Ros, and composer Ludovico Einaudi – a varied lineup, if ever there was one. The iTunes Festival is typically known for showcasing artists and bands across a variety of genres and this year’s mix is no different. Justin Timberlake, Jake Bugg, Thirty Seconds To Mars, Queens Of The Stone Age, Jack Johnson, Primal Scream, Phoenix and Jessie J have already been announced as the first batch of headliners for this year's iTunes Festival.

Take a look at our Kings of Leon gallery.

This isn’t exactly a typical festival – that is to say, no tents, rain or mud – it lacks all the traditional amusements of the British summer circuit. The iTunes festival runs every night in September at the Roundhouse in London and it features over 60 artists on its lineup. Tickets will, of course, set you back considerably, but they are free for competition winners and all performances are streamed online via iTunes, as well as available on demand on Apple devices. A huge chunk of this year’s lineup hasn’t been revealed yet, but so far the schedule looks like this:

Queens Of The Stone Age (6) 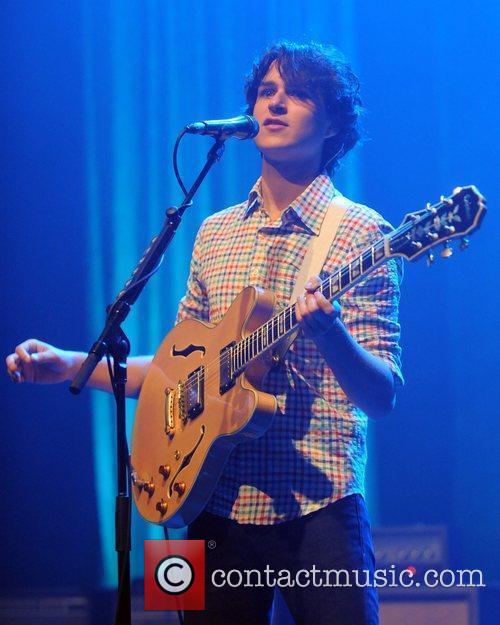 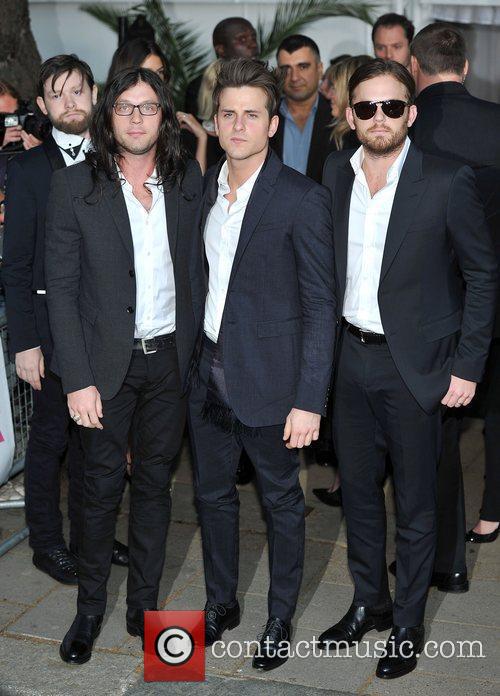 Kings of Leon will be present too.