Kings Of Leon make their return with 'Supersoaker.'

Kings Of Leon have released 'Supersoaker,' the first single from their forthcoming album Mechanical Bull. The soulful effort features the band's signature anthemic guitar bursts and Caleb Followill's scowling vocals. All in all, it's pretty standard fare from the Nashville four-piece and it suggests more of the same for the band's sixth LP.

Mechanical Bull is set for release on September 24, 2013, through RCA Records. It's the first album to be recorded in the band's brand-spanking new studio in Nashville, though once again features the trusty producer of long-time collaborator Angelo Patraglia.

As for the live-circuit, Kings of Leon are currently on tour in the UK, though return to the homeland to play alongside the Flaming Lips at the Rock for Oklahoma benefit on July 23, 2013. On September 28, the band take to the stage in Central Park for the 2013 Global Citizen Festival with Alicia Keys, Stevie Wonder and John Mayer.

'Supersoaker' is available on iTunes, Amazon and other digital retailers. 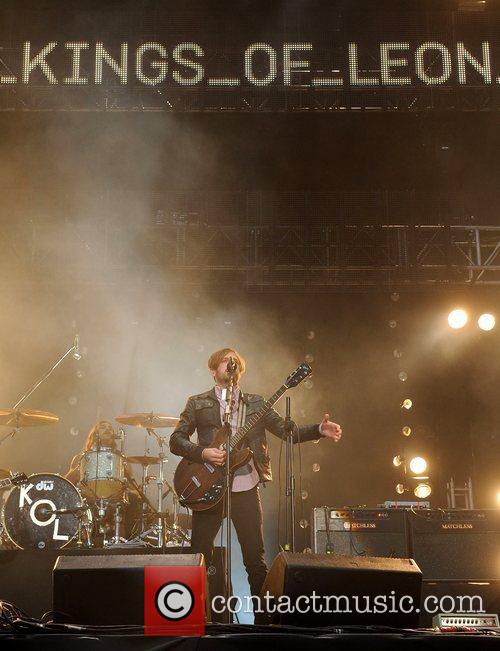 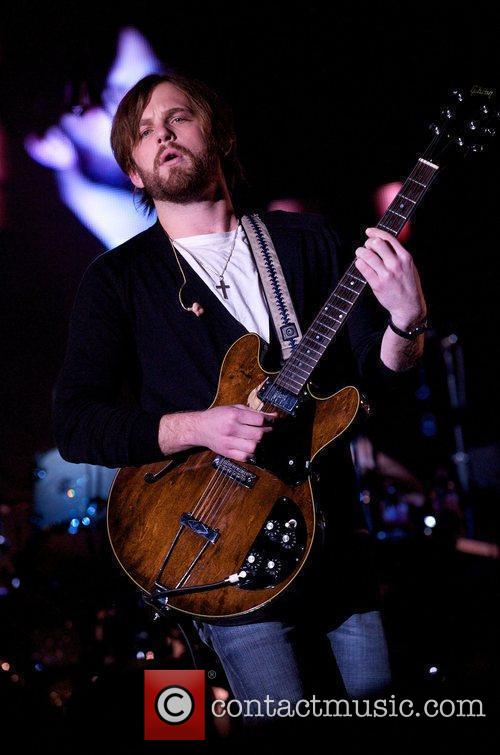 Caleb Followill of Kings of Leon