Kings Of Leon Say No To Glee 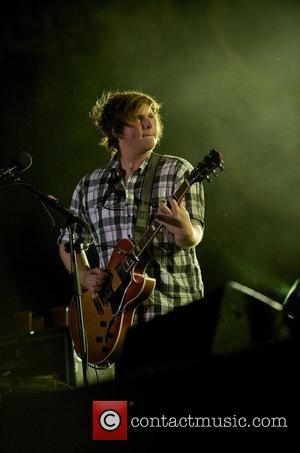 Kings Of Leon have turned down the chance to showcase their hits on hit TV series GLEE.
Frontman Caleb Followill reveals the band often turns down lucrative offers to feature their music on TV - they also turned down the producers of TV series Ugly Betty.
Followill tells NME.com he has never seen the popular show, but adds, "Apparently everybody loves it."
And he insists he and his bandmates are tough sells when it comes to producers, directors and even stars using their material: "We had some people call us up wanting to know if we'd allow Use Somebody to appear in the trailer for their next movie, and we turned them down.
"Next day, they called back and tried to put us through to the star of the movie - I won't name names, but he's an incredibly famous actor - to let him try to convince us to agree to do it. I was like, 'Man, don't even waste your energy.'"