The band just released a new single as a teaser for their upcomming album.

Kings Of Leon are showering fans with blessings in the form of new track Supersoaker and an upcoming album. If you’ve enjoyed the band’s sound since their breakout in 2008 with the single Use Somebody, then Supersoaker should be right up your alley.

With power quitars, an energetic drumline and, of course, the distinctive raspy vocals of frontman Caleb Followill, it’s the KoL sound we all know and love, only updated enough to not sound like the song was produced in 2008. Speaking of production, for this track it is the work of Angelo Petraglia. It features the usual style of catchy and only slightly questionable lyrics: “I find to super soak girls all the time, I just get on the line, all night”  We warned you. 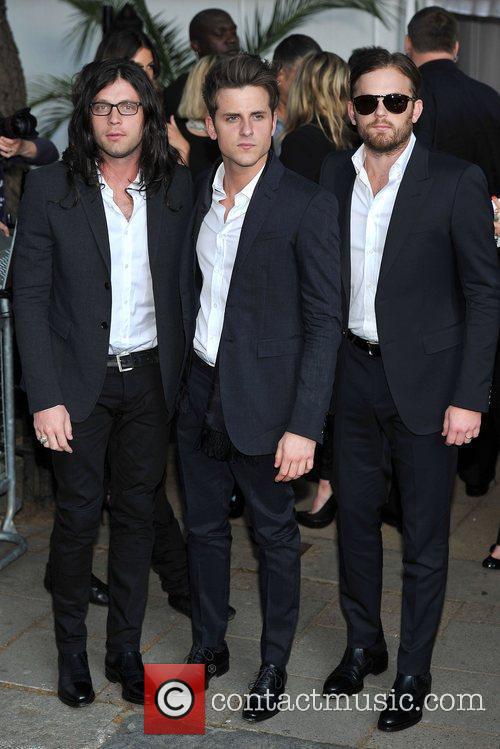 The Tennessee-born band announced their next album during a rain-soaked Governor’s Ball in June. The record, Mechanical Bull, is due out on September 24 on RCA, Billboard reports. It will be KoL’s sixth studio album, released three years after their considerable success with Come Around Sundown and their 2008 breakout record. Only by the Night. The album, while it wasn’t much of a hit with critics, went two times platinum in the US and spawned the megahits Sex on Fire and Use Somebody. Tough act to follow, but if the songs are as catchy as this one, at least the fans will be pleased.