American rockers Vampire Weekend and Kings Of Leon have both been added to this year's free iTunes Festival, which will be held at London's Roundhouse venue throughout September.

Vampire Weekend and Kings Of Leon will join a rapidly growing list, already peppered with fellow rock royalty, including Queens Of The Stone Age, Sigur Rós, 30 Seconds to Mars and Primal Scream.

It won't be solely a festival of rock though - artists from other genres have also been invited, giving everyone at this September's festival something to look forward to, such as Justin Timberlake, Jessie J, Jake Bugg, Rizzle Kicks, and classical composer Ludovico Einaudi.

Having being held since 2007, the annual iTunes festival is held over every night in September and this year will host over 60 acts at the Camden venue.

Apple exec Eddy Cue also expressed his delight at the full and star-studded line-up this year: "We're honoured so many renowned artists are part of this year's lineup"

Don't worry if you're worried about having to fork out loads of money to get a ticket - tickets are allocated free to competition winners, but the entire festival will be streamed live via iTunes or Apple TV.

Many of the acts may be more used to playing stadiums and arenas than the 5000-capacity Roundhouse but there's excitement in the air - from fans and acts alike - as we look forward to Apple's September all-music celebration.

Primal Scream's Bobby Gillespie was particularly excited for the upcoming gigs, proclaiming "We're gonna levitate the Roundhouse, turn it into a flying saucer and blast off!"

Iceland's Sigur Rós will play on the 2nd September and are so far the act announced to play the earliest but the question is: who will kick off the month of concerts on the festival's first evening?

Make sure you get applying for free tickets at itunes.com/festival. We'll see you there! 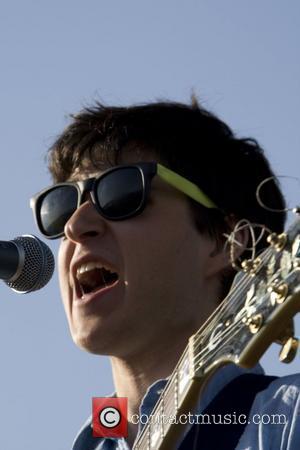 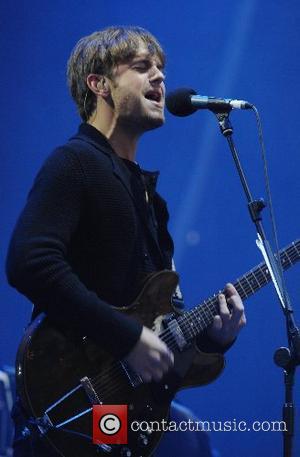 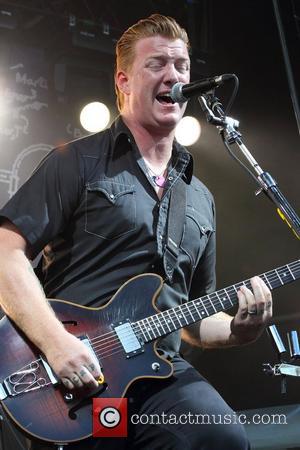 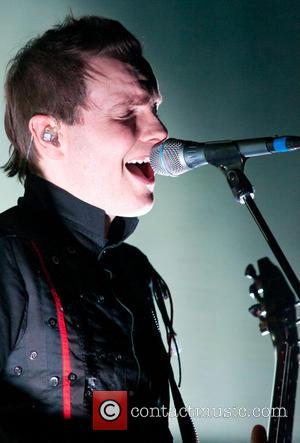 US Rockers Queens Of The Stone Age & Iceland's Sigur Ros Will Also Play At The September Music Festival.