The festival will mark a British exclusive performance for Kings Of Leon, who rounded off their 'Mechanical Bull' album tour in October last year and continue to perform on the festival circuit this year. Their further festival dates include Firefly Music Festival, Summerfest, Hard Rock Rising and Rock am See. 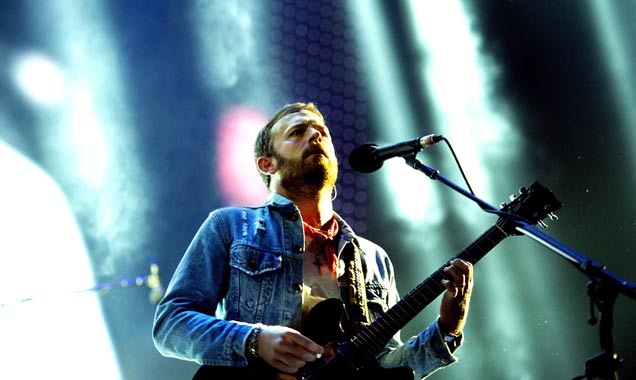 Kings Of Leon to co-headline GMF 2015

Duran Duran will also be enjoying the summer music events ahead of Gibraltar, hitting up the likes of Bestival and Sonar. The New Romantic pioneers also recently signed with Warner Bros Records and now have a new album in the works, produced by Mark Ronson, Mr Hudson and Nile Rodgers, which we can expect to see arrive in September.

Tickets for the festival weekend go on sale tomorrow (May 15th 2015).