Kings Of Leon admit they have ''internal sicknesses and problems'', after cutting short one show and cancelling another at the weekend. 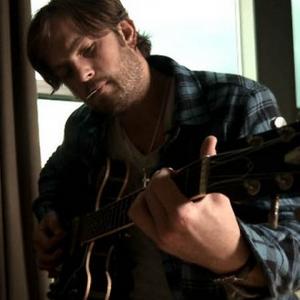 Kings Of Leon admit they have "internal sicknesses and problems".

The 'Sex on Fire' rockers cut short a concert in Dallas, Texas, on Friday (19.07.11) and cancelled a show scheduled for the next day near Houston, with frontman Caleb Followill claiming he couldn't sing properly because of the heat.

He left the stage on Friday night (29.07.11) after telling the crowd: "I'm gonna go backstage and I'm gonna vomit, I'm gonna drink a beer and I'm gonna come back out and play three more songs. For the record I'm not drunk, I'm just f****ing hot."

When he failed to reappear, however, the other band members - Caleb's brothers Jared and Nathan and cousin Matthew - reappeared and apologised to the crowd.

Bassist Nathan also expressed his disappointment over twitter, hinting the group's problems extend beyond the heat.

He tweeted: "Dallas, I cannot begin to tell you how sorry I am. There are internal sicknesses and problems that have needed to be addressed. No words (sic)."

"I love our fans so much. I know you guys aren't stupid. I can't lie. There are problems in our band bigger than not drinking enough Gatorade (sic)."

Drummer Nathan Followill added he was "ashamed and embarrassed" about having to cancel the show.

The band have rescheduled two shows in Texas to make up for concert cut short and the missed date, and are next set to play tomorrow (02.08.11) in Florida.