As far as eclectic genres go, iTunes Festival have pretty much covered all the bases with a host of exciting acts ranging from Jake Bugg to Jessie J, and Queens Of The Stone Age to Einaudi. 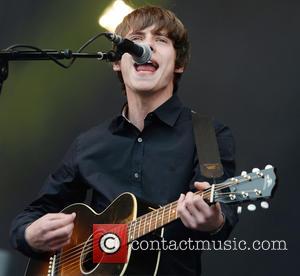 Since yesterday's (19 June) mega announcement that superstar 'Sex on Fire' rockers Kings Of Leon,had been added to the bill, along with 'A-Punk' New Yorkers Vampire Weekend, there's a palpable excitement in the air as fans apply for tickets and sit tight.

Gone are the old ways of leaping to your laptop at 9 am as tickets go onsale and hitting the refresh button with shaking hands whilst thousands of others do the same in a bizarre battle of the F5 keys. iTunes have revolutionised the festival - instead of making fans shell out hundreds to be treated like medieval peasants, wading through excrement whilst clutching a £5 pint of warm beer - they're holding their month long celebration of sound at the recently refurbished and highly trendy Roundhouse venue in Camden.

There's enough pop acts to make any fan of the mainstream wet themselves, including Jessie J, Justin Timberlake, Jake Bugg and Rizzle Kicks, with an added healthy dosage of big-hitting names in the rock world, such as Paramore, Queens Of The Stone Age, Primal Scream and Kings of Leon.

Take a gander over at itunes.com/festival and you'll see there are plenty more acts 'TBA', including the coveted first night opening act which is still being kept a guarded secret.

Regardless, the line-up is sparkling and we suggest you register pronto to be in with a chance of seeing your musical heroes take to a much smaller stage than any of them are used to for a whopping £FREE ticket price.

Who have you applied for? Who else would you like to see added to the bill? Good Luck, and we'll see you there in September! 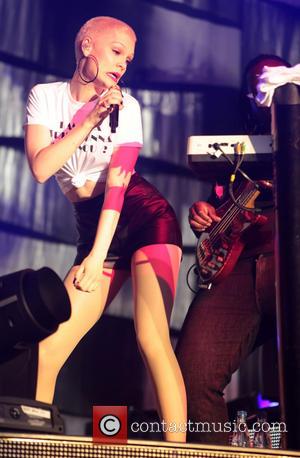 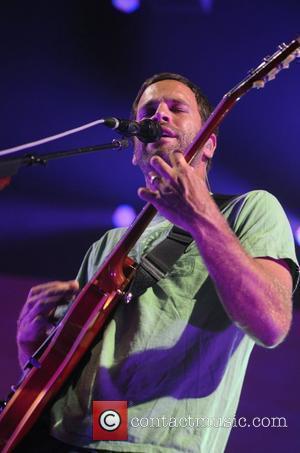 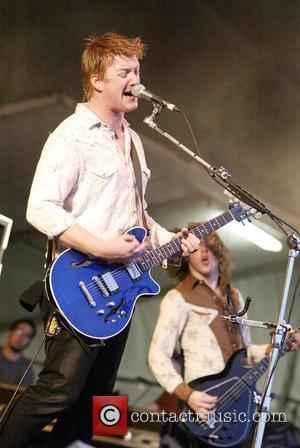 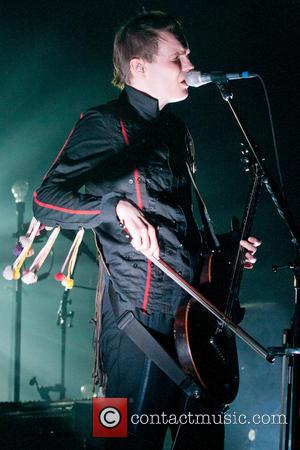 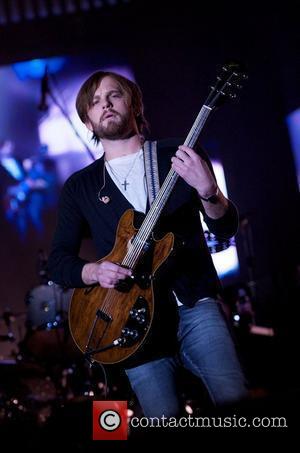 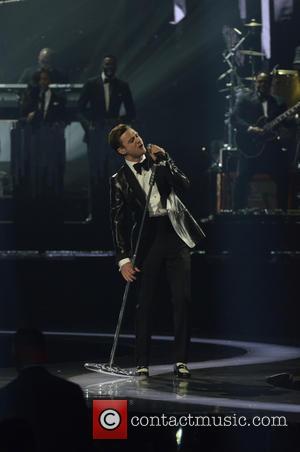