Thanks to Brexit and the rise of right wing politics on both sides of the Atlantic coupled with more high profile celebrity deaths than anyone could mention, 2016 won't go down as many people's favourite year.

However, from a musical perspective it's delivered in fine style. Indeed, trying to whittle this albums of the year piece down to just ten records was a difficult process, but here they are:

Meilyr Jones - 2013
Formerly the lead vocalist with once hotly tipped indie folk outfit Race Horses. Adrian Meilyr Jones didn't rest on his laurels after his former band's demise three years ago. Instead he went to Rome and set about writing another of this year's most eloquent debuts.

Cold Pumas - The Hanging Valley
Having released debut 'Persistent Malaise' back in 2012, its follow-up 'The Hanging Valley' took four years in the making. However, such a long wait was worthwhile and its experimental voyage through krautrock, post punk and errant psychedelia make it one of 2016's most enjoyable.

Minor Victories - S/T
What do you get if you put assorted members of Mogwai, Slowdive and Editors in a studio for several weeks? One of 2016's finest debuts, and with a follow-up set to already be in the planning stages, Minor Victories best work might be still to come.

Ulrika Spacek - The Album Paranoia
Another band whose debut raised a few ears and eyebrows were Ulrika Spacek. Borne out the ashes of Home Counties shoegazers Tripwires, this epic collection set their stall out in inspired fashion.

Fews - Means
Arguably one of the hardest working bands around having spent most of the last year touring and playing to anyone who'll listen. It's also given them the opportunity to hone their craft and such toils paid dividends if debut long player 'Means' is anything to go by.

Hooton Tennis Club - Big Box Of Chocolates
Who said the concept album was dead? Not Hooton Tennis Club that's for sure. Katy-Anne Bellis, Bootcut Jimmy The Genius, Lazers Linda and Ravi are just some of the characters that come and go throughout this inspired collection.

Money - Suicide Songs
Following up 2013's 'The Shadow Of Heaven' was never going to be easy, but Money did it gracefully with some aplomb. Jamie Lee's heart wrenching and deeply personal lyrics punctuate this record to its core for what is sometimes an uneasy but never disappointing listen.

Amber Arcades - Fading Lines
This time last year Amber Arcades aka Annelotte De Graaf was in the process of signing her first record deal. Fast forward twelve months and she's responsible for delivering not only the finest debut of 2016, but the most elegantly poised record of the year too. 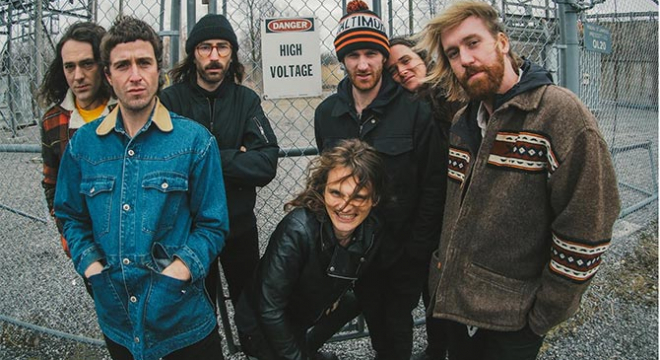 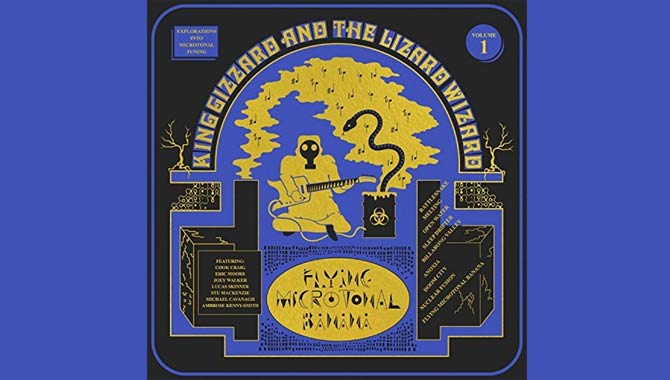