It wasn't always easy being part of Girls Aloud.

Being in a girlband might sound like the ultra glamorous lifestyle that every young woman dreams about, but the reality is often far from it. Kimberley Walsh has revealed just how much of a toll it took on her to maintain her slim figure while in Girls Aloud. 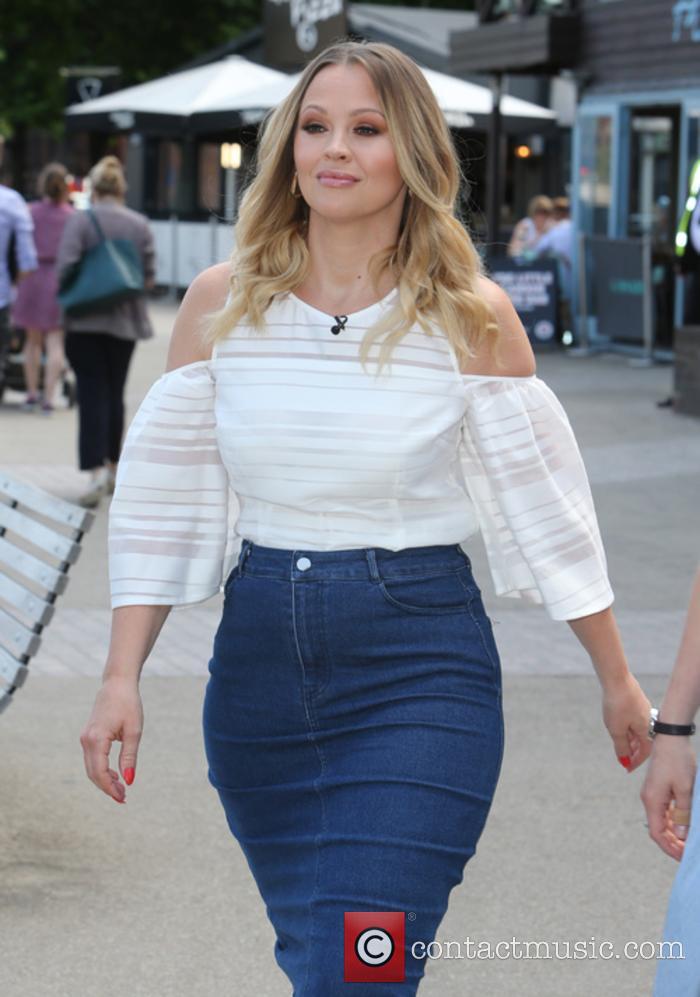 Kimberley Walsh at the ITV studios

We live in a world now where we're constantly encouraging women to love their bodies and be healthy. But that wasn't the kind of support 35-year-old Kimberley Walsh received under Louis Walsh's management after Girls Aloud won 'Popstars: The Rivals'.

'We were doing our video for 'Love Machine' in 2004 and Louis Walsh waltzed in and said to us, 'Oh, none of you are fat any more! Brilliant, that's great'', she revealed in an interview with The Sun. 'I was like, 'OK! There it is'.'

It seems it wasn't just a passing comment either, as he made sure to make his feelings known when they weren't on television so as not to receive the same backlash as Nigel Lythgoe when he told Kym Marsh to lose weight in the first series.

'Obviously in Louis' head he did have an issue with some of our sizes but I think he learnt from Nigel and thought best not to comment in public - but he did in private', Kimberley continued. 'That was the first time I thought, 'OK maybe my weight is an issue'.'

Still, the singer is quick to clarify that she was never under direct pressure to get slimmer, despite her initial fears before the competition. 'I thought particularly me - being a little more curvy - would be put under that pressure', she said. 'Actually, we never did have any direct pressure from the record company, management or anything like that. Apart from Louis.'

'You are under that pressure and you make those decisions yourself. I naturally did lose some weight when I got in the band but it was more for my own personal choice than someone telling me I had to be a certain size.'

Thankfully, Kimberley no longer lets body issues get to her and, after slimming down back to her pre-baby body after giving birth to second child Cole Jacob Scott in December, she refuses to waste anymore time dieting.