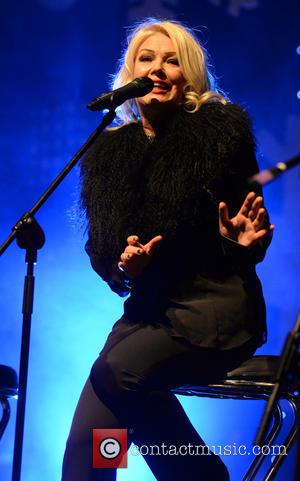 Eighties pop star Kim Wilde had a close encounter with a Ufo as she mourned the death of Michael Jackson.

The Kids in America hitmaker is convinced she and many of her family possess mild psychic powers, and the extraterrestrial sighting from the back yard of her home in England in 2009 convinced her.

Wilde tells The New Review magazine, "Maybe a part of me was quite psychic, because we have strong psychics in my family, especially on my father's side... I am tuned into it, a little bit. I don't see ghosts and stuff but I did see something very unusual in the sky once, which I can only say was a Ufo. But there were lots of witnesses, it was in the local paper, it wasn't just me...

"It was 26 June, the day after Michael Jackson died, and me and my mate were in the garden and we saw bright lights in the sky. I have to say there's not a day gone by that I don't think about what the hell it was. It was so huge, two of them, going zig-zag for 10 minutes and I knew it was really massive. It could be some very clever thing that someone developed somewhere, but I've got a feeling it wasn't." 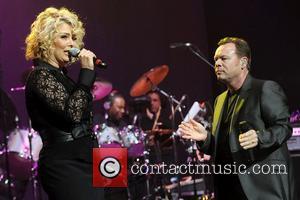