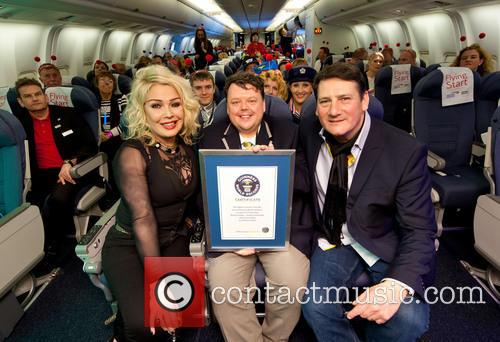 Success! The pair crack the record for the highest gig ever performed 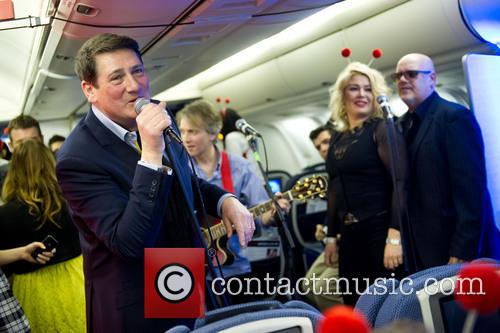