Kim Richards pleaded not guilty to charges stemming from her drunken arrest in April.

Kim Richards is pleading not guilty to the three misdemeanour charges which stem from her arrest in Los Angeles in April. Richards was charged with public intoxication, resisting arrest and battery on a police officer after being arrested in a Beverly Hills hotel. One of her legal team entered her not guilty plea during a hearing at Los Angeles Superior Court on Thursday (11th June). 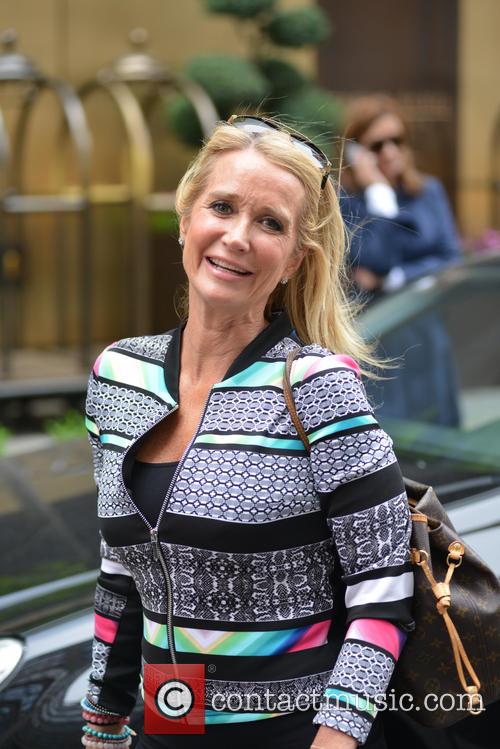 Kim Richards has pleaded not guilty to three charges.

50-year-old Richards was arrested on 16th April in a bar at the Beverly Hills Hotel. She had reportedly been asked to leave by management but refused. The police were called and when they attempted to escort her out, Richards reportedly locked herself in a bathroom. She was forcibly removed and was taken to jail where she allegedly kicked a police officer.

Richards is a former child actor who is best known for her role on The Real Housewives of Beverly Hills and for being the aunt of Paris Hilton. Richards has previously struggled with substance abuse. She checked into rehab in 2011 and, shortly after her arrest this year, she entered a rehab facility in Malibu. The member of her legal team, who entered her plea, confirmed Richards remained in the facility and she was unable to attend the hearing on Thursday.

According to reports in E!, another court date has been set for 16th July where Richards has been ordered to appear. If found Richards is found guilty, the prosecuting DA is pushing for three years and 30 days in jail or community service. Compulsory Alcoholics Anonymous may also be a requirement if any plea deal is to be struck. 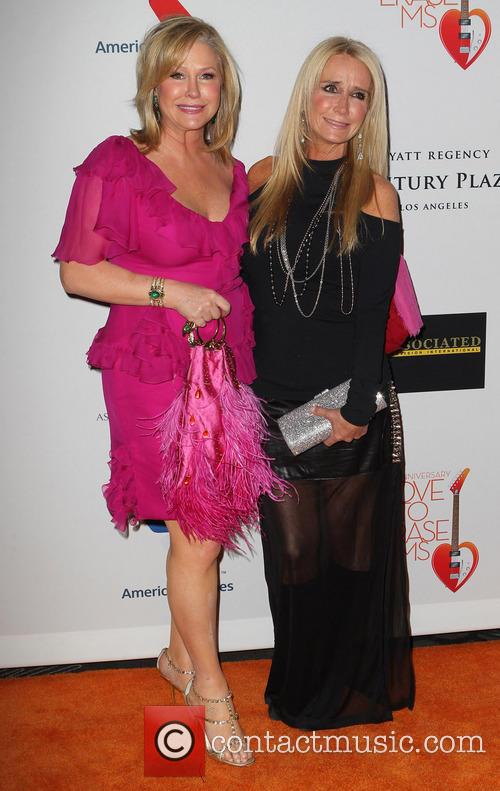 Kim Richards (R) with her sister Kathy Hilton (L), the mother of Paris and Nicky Hilton.