Richards allegedly took action herself to begin her recovery.

Update on Kim Richards’ (of Desperate Housewives fame) recent predicament – the reality star has checked herself into rehab. According to TMZ’s trusted source, Richards made the decision on her own, realizing that she needs help to kick her alcohol addiction. 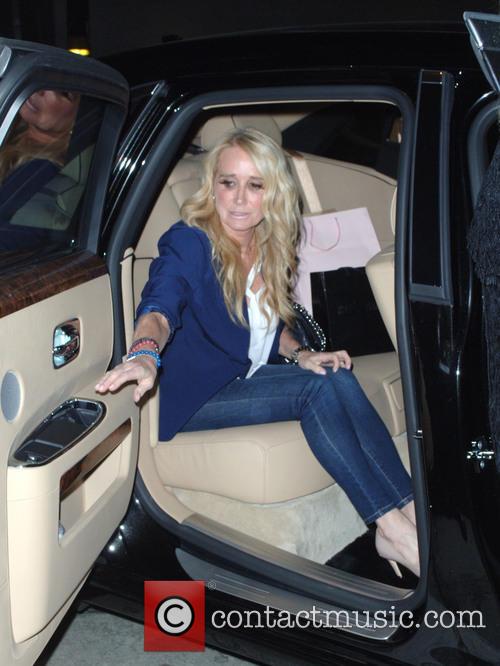 Richards is seeking help. This is a good thing.

It’s a brave move on Richards’ part – after all, the first step is admitting you have a problem. That’s how it went, right? According to the report, Richards has selected a trusted live-in facility in Malibu, where she will which specializes in substance abuse. She made the decision after consulting with family.

The announcement comes just nine days after Richards’ arrest for disorderly conduct at the Beverly Hilton hotel. The incident, during which Richards confronted hotel staff and police officers, after they arrived on the scene. She was booked for trespass, resisting arrest, battery on a police officer, and public drunkenness.

As for how long Richards is planning to stay in treatment, TMZ was vague on the matter. According to their “trusted source”, the reality star will stay at the rehab facility "as long as it takes." More on this, as the story develops. For now, we wish Ms Richards the best of luck in her recovery.