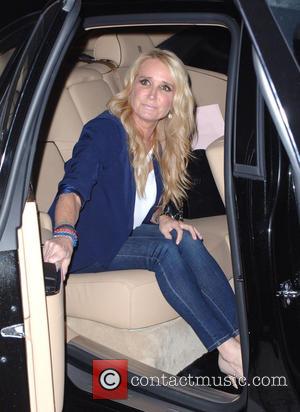 The child actress-turned-Real Housewives of Beverly Hills star was taken into custody at the Beverly Hills Hotel, where she was accused of causing a disturbance. She was asked to leave the premises, but while being escorted from the hotel, Richards asked to use the bathroom, then refused to leave, according to local police.

Richards is due back in court for an arraignment hearing on 11 June (15), and if convicted she faces up to two and a half years in jail.

The charges come as the TV star, who has a history of substance abuse issues, is seeking treatment in her battle with drugs and alcohol. She previously attempted to get sober during a rehab visit in 2011.