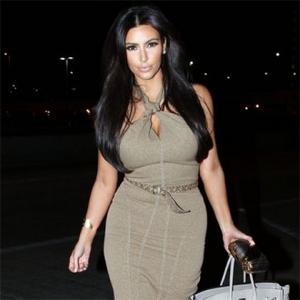 Kim Novak has lashed out at the makers of the Oscar-tipped silent movie The Artist, Fox News has reported. The actress, 78, took out a full-page advert in Variety magazine, stating that Michael Hazanavicius had plagiarised the Alfred Hitchcock classic Vertigo, in which she starred, by using sections of the movie's score within the score for his own film.
Novak began the advert with the words "I want to report a rape. I feel as if my body - or, at least my body of work - has been violated by the movie, The Artist." She went on to say that she felt that the joint efforts of Bernard Hermann (the original composer of the score) and Alfred Hitchcock, as well as herself and co-star James Stewart, had all been "violated." In Novak's opinion, The Artist "could and should have been able to stand on its own without depending on Bernard Herrmann's score from Alfred Hitchcock's Vertigo to provide it more drama."
The director of The Artist has responded by saying that his film was "inspired by the work of Hitchcock" as well as other directors and, in a statement, explained that the music in question had been re-used in several films since the release of Vertigo in 1958. He added "I respect Kim Novak greatly and I'm sorry to hear she disagrees." The Artist has been tipped as a likely nominee for an Oscar in 2012. The film has already been nominated for several Golden Globes categories, including Best Motion Picture - Musical or Comedy. 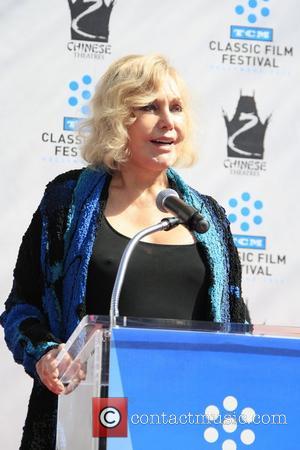