#TheDress Divides The Internet. What Do You See? Blue & Black Or White & Gold?

What colours do you see in #TheDress?

A picture of a dress from fashion retailer Roman Originals has split the internet. Around half of people see the dress as black and blue whilst the other half sees white and gold. The picture of the dress went viral earlier this week when Caitlin McNeill, a 21-year-old singer from Scotland, posted the image on her Tumblr account. The story was soon picked up on by such news outlets as Buzzfeed, further fuelling the debate. 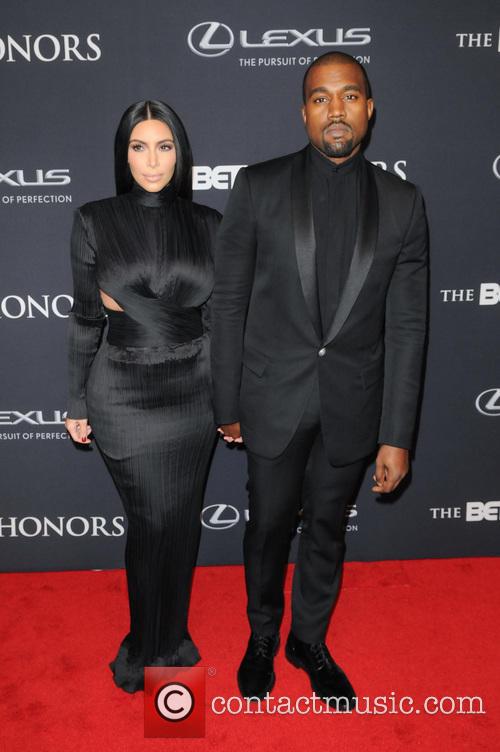 Kim Kardashian sees the dress as white and gold but Kanye West sees blue and black.

Read More: Taylor Swift Donates $50,000 From Her Own Song To NYC Schools.

McNeill explained how, whilst attending a friend's wedding, she had learnt how the bride and groom had disagreed on the colour of the dress on the picture. The dress had been photographed by the bride's mother who intended to wear the dress to the wedding.

"A week beforehand the bride had been sent, by her mother, a picture of the dress she was going to wear and when the bride showed her fiancé, they disagreed about what colour it was," McNeill told the BBC.

The dress, when seen in person, was definitely black and blue according to all the wedding guests, as McNeill said. The retailer, Roman Originals, has also confirmed the dress is indeed black and blue.

The difference in how people see the dress has been widely debated by the scientific community. One academic, speaking to the BBC, claims the picture is an optical illusion and the way each us sees colour is hugely varied.

"One in 12 men is colour blind. But what people don't know is that even if the rest of us are not colour blind we don't always see colour in the same way. The surprising thing is that this doesn't happen more often. People think if they take a photo of something, people will see the same thing but of course that is not true," Professor Stephen Westland explained.

A number of well known names and faces have weighed in on the debate including the likes of Kim Kardashian, Ellen Degeneres and Taylor Swift. Kardashian tweeted how she sees the dress as white and gold but her husband, Kanye West, sees the dress as black and blue. Swift sees the dress as blue and black. There's evidently division within DeGeneres family too as she joked how she had spent 12 hours asking her wife, Portia De Rossi, what colour certain objects are.

What colours do you see?

Read More: Want To Know One Of The Many Reasons Why Kim Kardashian Loves Kanye West?

Here's the science behind why no one agrees on the color of this dress: http://t.co/yMDesXMvda #ICYMI pic.twitter.com/1DHJJiTabO

What color is that dress? I see white & gold. Kanye sees black & blue, who is color blind?

I just spent the past 12 hours asking Portia what color she thinks things are. #TheDress

I don't understand this odd dress debate and I feel like it's a trick somehow. I'm confused and scared. PS it's OBVIOUSLY BLUE AND BLACK