The Stars Do Halloween: From Katy Perry To Beyonce and Kim Kardashian Our Favourite Celeb Costumes 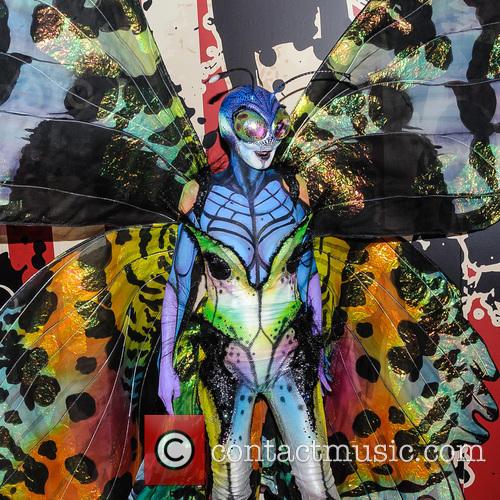 Then there was Katy Perry, known for her cute, colourful and sexy stage costumes, who decided to dress as a cheeto, yes that’s right a cheeto. In a similar vein, the usually outlandish Lady Gaga chose the one day when the rest of us make a real effort with our outfits to not care about hers. Yes Gaga did that old trick of throwing a sheet over you and just saying you’re a ghost. 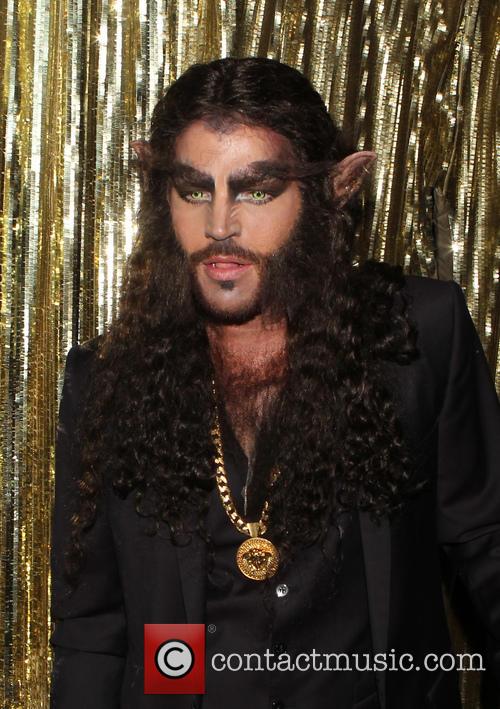 The usually lovely Adam Lambert gave us all a fright in his werwolf costume which he wore to the second annual Halloween Bash at where he played host in Los Angeles.

Some stars went for a little more of a sweet than spooky look, such as ‘Scandal’ star Katie Lowes who made a very pretty Tooth Fairy on 'Ellen' and Taylor Swift who was a winged unicorn.

A few celebs certainly had their tongue firmly in the cheek when picking their look for the evening. Pregnant Liv Tyler went as an oven, with of course, a bun it it.

But the winner for making us crack the biggest smile has to be Mel B who dug out her old leopard print and went as her former Scary Spice self. 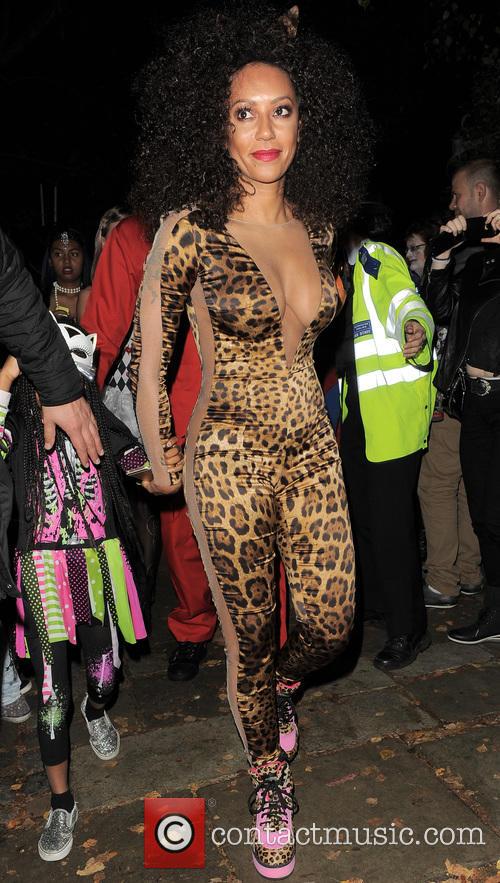 Ahh! Scary Spice is back!

But we couldn't get away with out mentioning our two favourite families. First the Carters, and while Jay-Z probably thinks he’s too cool to do couples costumes it didn't matter as little Blue Ivy was on hand to be the Michael to Beyonce’s Janet Jackson.

As for the Kardashians, Kim showed off a skeleton look as well as a super cute North as a skunk early in the day. But later the family really got creative as Kim dressed as Vogue editor Anna Wintour with North as Andre Leon Talley.