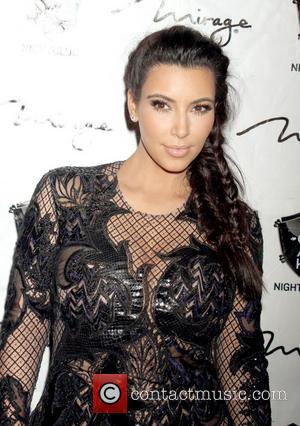 Watch the trailer for Temptation: Confessions of a Marriage Coounselor